The APC Back-UPS Pro 900 USV was tested with the following system:

Let us talk about the history of our test. Actually, it is so incredible that we could hardly believe it. The last power failure in our city was about 3 years ago. At that time, it was a lightning bolt that shut down large parts of the power supply in the area. Almost, we would have let ourselves to the “It never happens” statement carried away. But just at the beginning of the test phase, a storm broke out and results in power failure, which lasted about half an hour, and tested our system under real conditions. 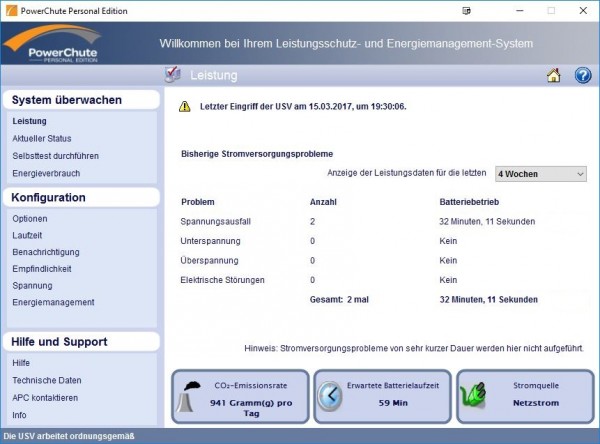 The switching to the battery took place immediately, without failure of the system. What caught our attention at this point was the clear audible noise of the converter, which accompanied the battery operation of the UPS. However, since you have other worries during a power failure than a quiet system, we can consider this to be quite reasonable considering that the UPS generated 230 V AC from 24 V battery DC voltage with several hundred watts of power. In operation, this noise is reduced to a low noise, which is hearable within a radius of one meter around the UPS, but not under the desk in the noise level of the PC. Then we have performed a few load tests to measure how long the UPS can power the system in different situations.

As can be seen here very well, the performance of the UPS in office operation is sufficient to write the longest letter to the end. 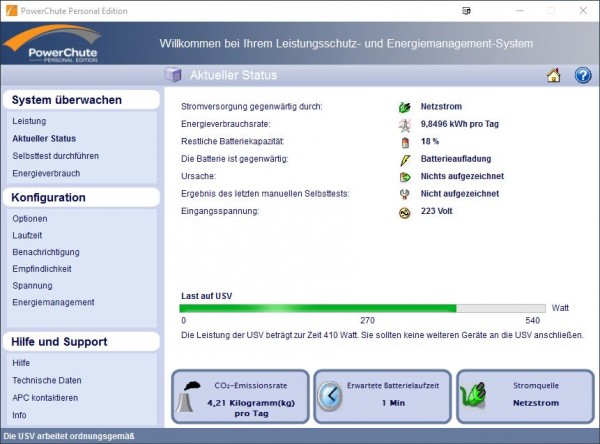 The situation is quite different, however, when you are caught right in the middle of opposing hordes. But even here, almost 5 1/2 minutes are enough time to save and shut down the PC in a controlled manner. This is basically what a UPS is all about. 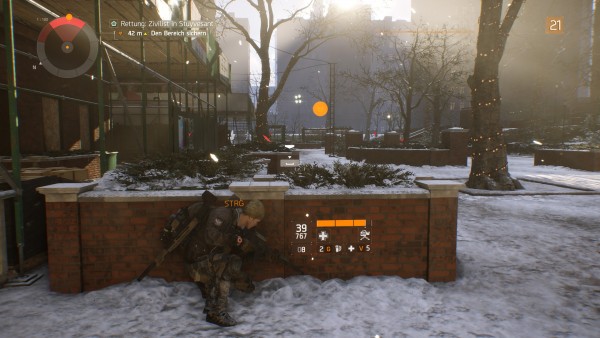 This has a further advantage: because if you want to start your PC during a power failure, this so-called cold boot is not possible with all UPS devices. However, the APC 900VA UPS has this function! And so you can tell the energy supplier your displeasure about the power failure by e-mail, as long as the telephone network together with Internet still works.

Everything beautiful has also an end and so we come unfortunately to that of this review. Our conclusion about the APC 900VA UPS.