As you can see on our thermal images on page 3, the ASRock team again has done a lot of work. ASRock’s XE version improved VRM cooling by transferring heat to a second heatsink via a heatpipe. This means that the voltage regulators can be better cooled and, in combination with the second Power Connector, offer high performance even under extremely heavy loads. The price of the XE version is offered for approx. 5-10 Euro more and this investment is certainly not only worthwhile for overclockers.

All in all, the ASRock X299 Taichi XE motherboard is definitely a very recommendable motherboard to build a current high-end Intel LGA 2066 PC system, even with extreme overclocking!

Here you can buy the ASRock X299 Taichi XE motherboard at a favorable price. 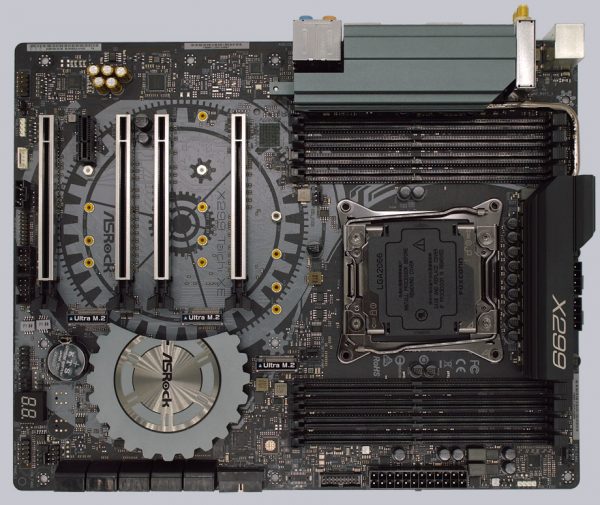