AMD currently doesn’t show CPU innovations ? You’re wrong ! According to rumors the new AMD A11 8800 processor is build with four integrated nano fans. We show first pictures today on OCinside.de, but you should watch necessarily today. Edit 02.04.2016 – Yes, it’s only an April fool.

Intel will be looking surprised, when the see the new ceramic nano fans, which have been integrated into the CPU. 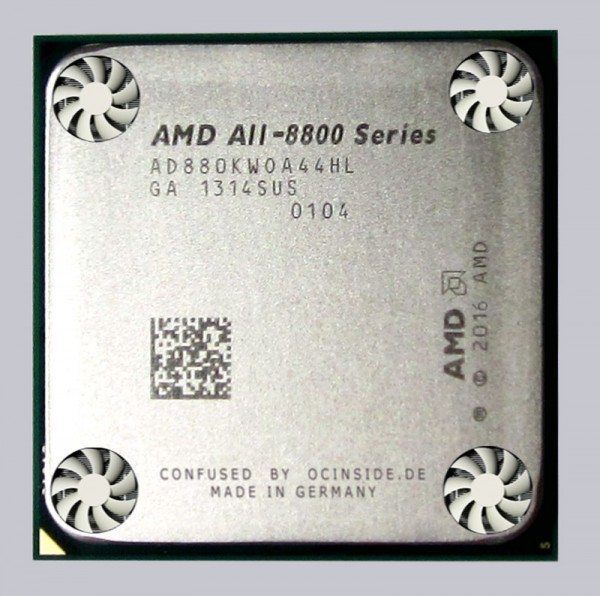 No more stress, if you forgot to order the thermal grease or even the cooler – you no longer need it for this new AMD A11 8800 CPU. 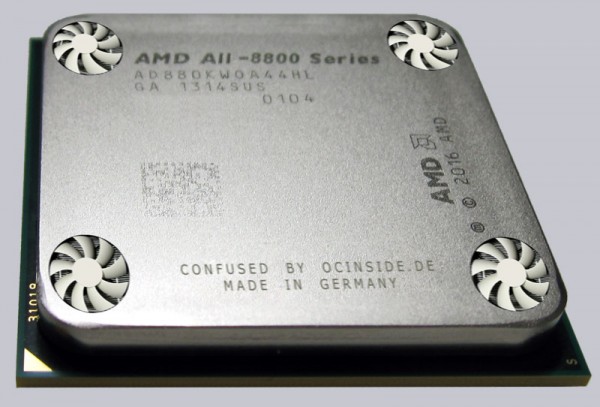 Here you can see, how filigree the nano fan is made of ceramic and take a look at the tiny integrated cooling fins. 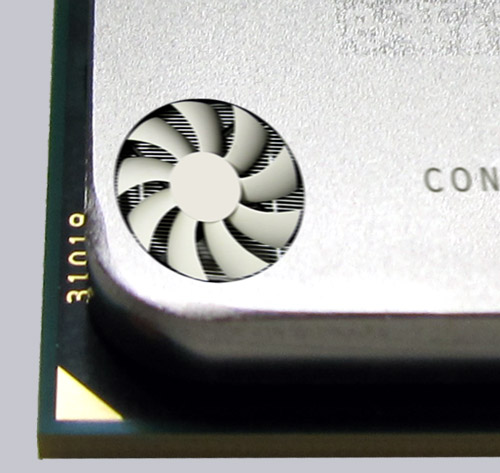 So we are very excited to see when the first AMD A11 processors with ceramic nano fans will be official available. Can’t wait to see benchmark results and measure how cool the processor remains.

Here you can discuss about the AMD A11 processor with nano fans.

Here you can buy AMD processors.

Yes, this is currently only an April fool.