From 17th to 21st August 2016, one of the most important European gaming fairs again took place in Cologne, Germany. Of course we attend gamescom as well and published a gamescom report with more than 400 pictures of current games, latest gaming hardware, VR headsets, DCMM casemods, Cosplayer and a lot of more interesting stuff on 14 pages at OCinside.de. It is available in German only, but it is worth watching the pictures with or without a translation tool to discover the latest gaming and gaming hardware trends – you should not miss that. 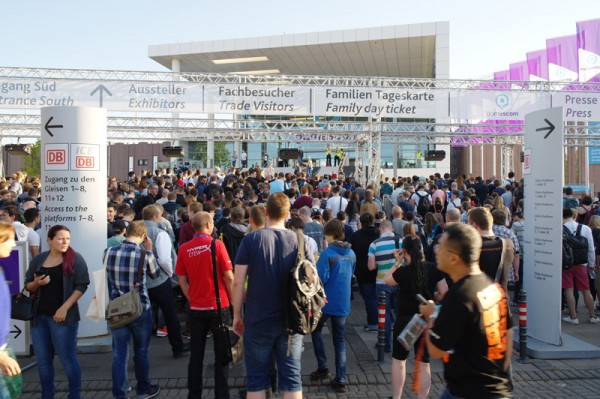 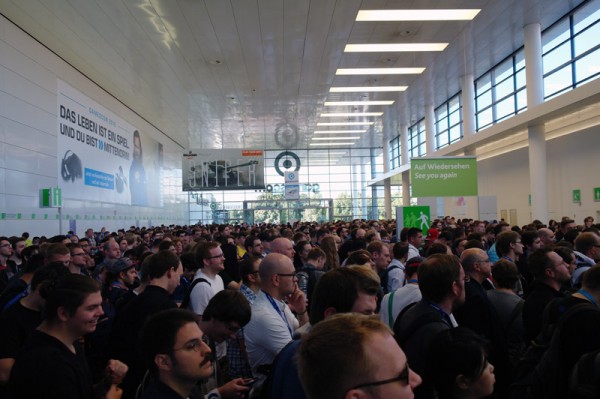 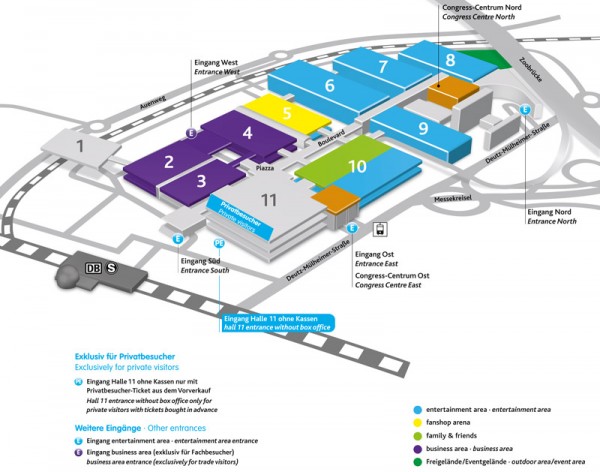 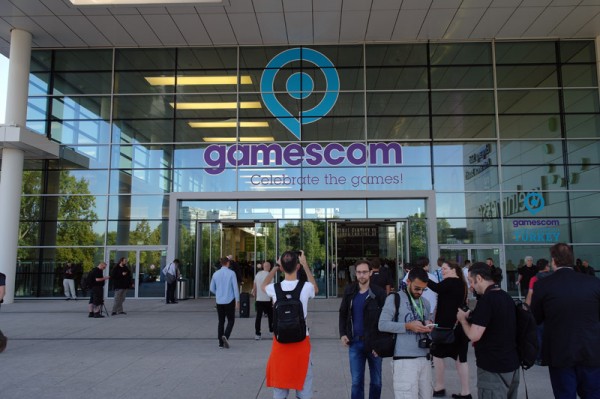 Here is a summary of the latest Hardware News.
And here you can discuss about the gamescom 2016: gamescom 2016 talk …

Continue with the Impressions of the gamescom 2016 …