The Monitor was tested on the following plattform:

Of course, we verify the GSync function in games where the previous problems occur most massively. Namely in those games which are either very quickly (90 FPS +) or those who run comparatively slowly (~ 30 FPS). Two representatives of the rapid games we would like to use for this test.

The first game is an old friend of the Call of Duty World. Some argue that it is even the best part of the series. We say that it is definitely a good test object to test the capabilities of the Philips 272G. We are talking about Call of Duty Black Ops. 2 Even with the highest settings this action shooter blows even – provided by good hardware – the 144 FPS mark. Slower monitors without GSync can not really deal with that.

Here it is good to see on our comparison Monitor the stairs and streaks, which spoil the fun. 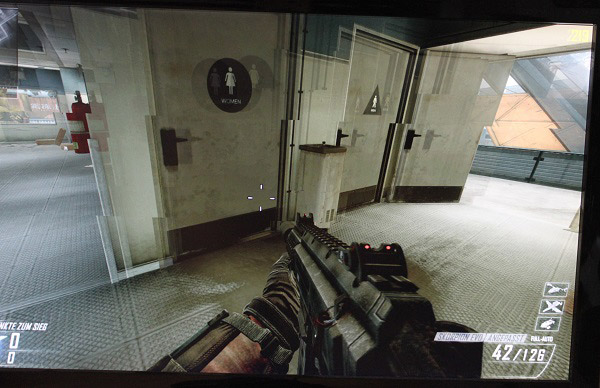 But even limited by the 144 Hz Philips monitor there are no streaks, stairs or input lag. Even when we limit the monitor to 60Hz, the game will run indeed with 60 FPS displayed slightly slower than before, but no graphical glitches are to be discovered. 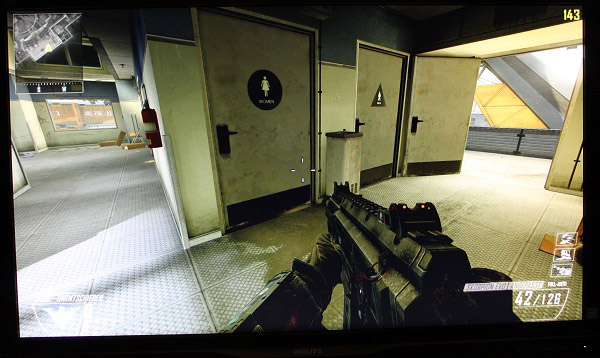 Now we come to the second game which needs to fight against tearing and input lag with the new Nvidia G-Sync board.

As can be seen in this picture, there is also significant tearing in the game if a conventional 60 Hz monitor is used. 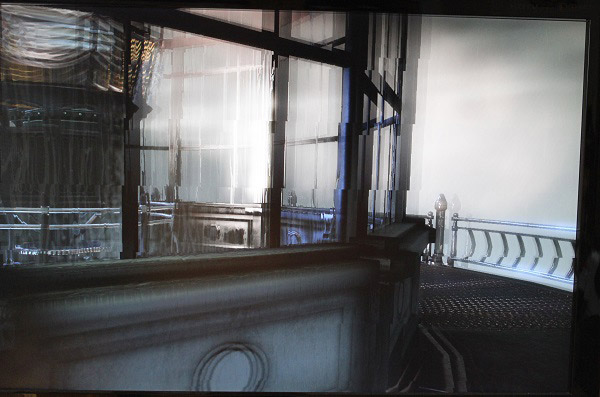 The game even reaches over 200 FPS, where the older Samsung model has no chance to even come close to keep up with the graphics card. This often occurs naturally during fast movements and is usually in ego shooters a problem. Of course, the Philips 272G deals perfectly well with this game, and gives us the following picture … 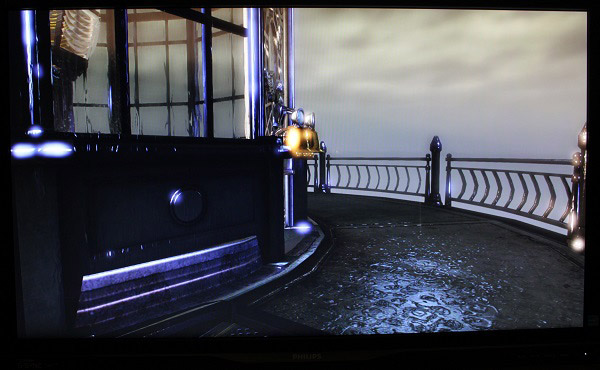 Now we come to the last representatives of the gaming world, which is more bottom scratching at the refresh rate of the monitor. This refers to the military simulation Armed Assault 3. Often criticized by the community the simulation only reaches just 30-40 FPS in multiplayer mode on many systems. Of course, you can still add some FPS here with a reasonable graphic tuning. But that’s what we do not want to achieve in this test … just no 60 FPS!

And that is also the result – Tearing far as the eye can see: 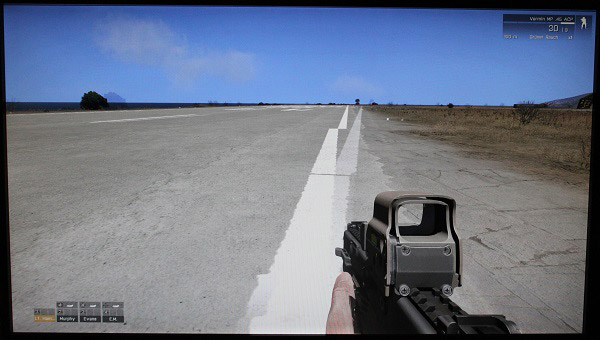 Let us take a look now at the image quality itself. At the operating system desktop, you already notice a significant difference between a 60 Hz and 144 Hz model. The mouse pointer moves more fluidly across the screen and also windows that are moved, perform a very homogeneous motion.

The screen is well lit, but this has its price. When it comes to the viewing angle, you should sit as straight as possible in front of the monitor. 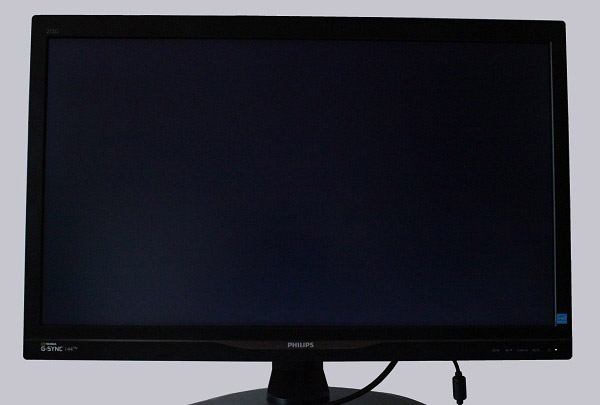 Looking at the picture, mainly with a white background, from the side, you will notice a slight yellow / beige stitch. This is the well-known drawback of TN panels, which can indeed come up with a very high speed and low cost, but in terms of the angle of view, can not keep up with IPS panels. 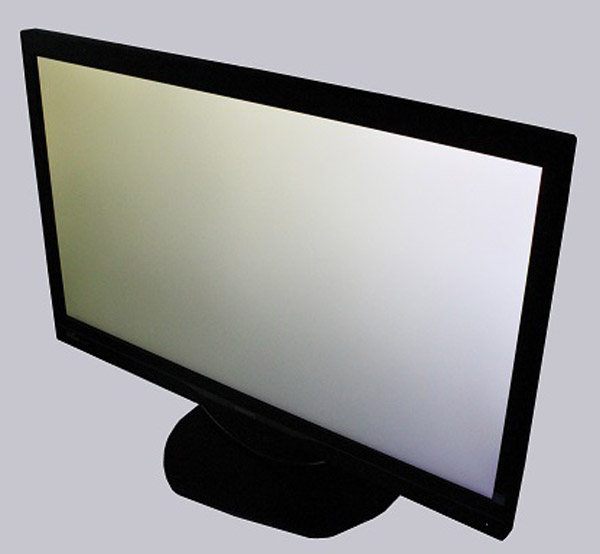 And the 27-inch monitor is gradually coming with a resolution of 1920×1080 to its limits in terms of pixel representation. Devices with 2K or more resolution have quite clearly in the lead in terms of resolution and image sharpness, but are also slightly higher in price. But these devices have then again the disadvantage of the maximum refresh rate of 30/60 Hz at such high resolutions, which can be even eliminated with G-Sync, but at no higher FPS.