The Installation and Practical testing …

First we insert the Icy Dock MB830SP-B Drive Bay into the case and connect the cables. 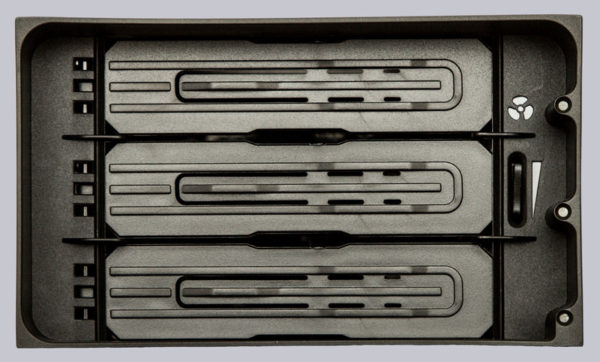 The PC case must provide space for two 5.25″ drives for recording. 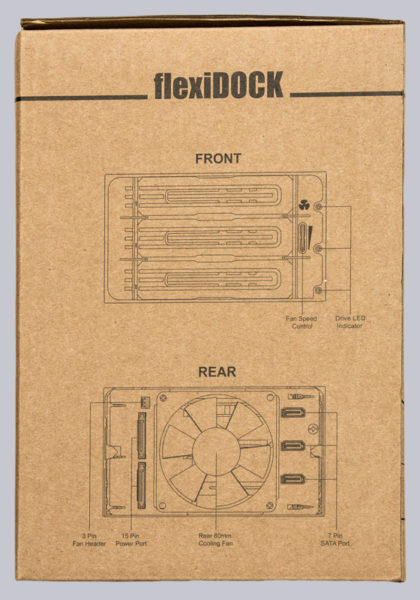 Then we insert the drives into the Drive Bay. In our case these are the already shown 2.5″ SSD in the Icy Dock 2.5″ to 3.5″ MB882SP-1S-3B converter as well as an 8TB hard disk from WD and a 2TB hard disk from Samsung, which run at 5400 rpm each. We inserted the SSD in the lowest slot. This looks like this. 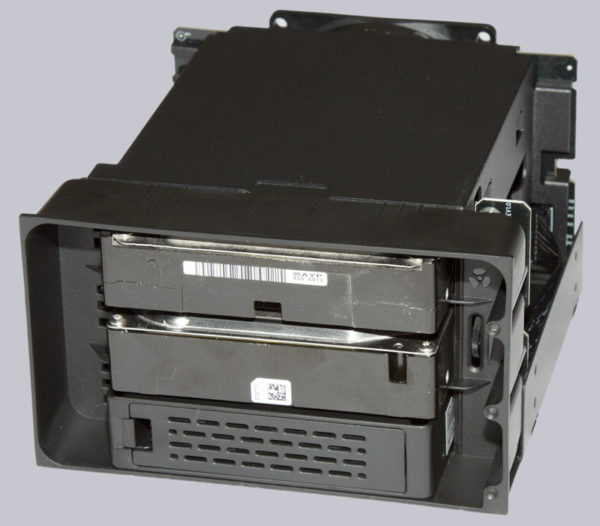 Here we see the built-in Icy Dock MB830SP-B Drive Bay including an MB882SP-1S-3B HDD/SSD converter and two 3.5″ hard drives from the front in a Minitower PC case. 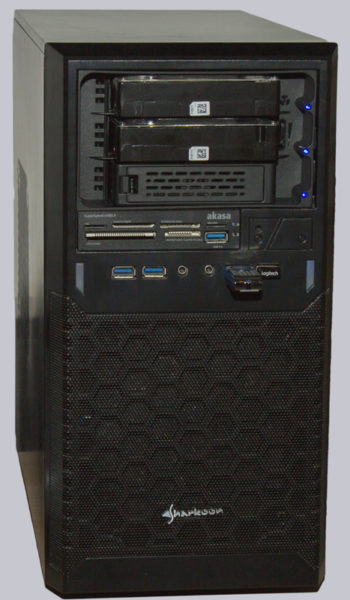 The blue LEDs, which are pointing straight forwards, shine very brightly. Therefore, after a positive load test, we decided to push the bay into the case as far as possible and remount the drive bay covers of the case, which immediately makes a much more attractive impression. 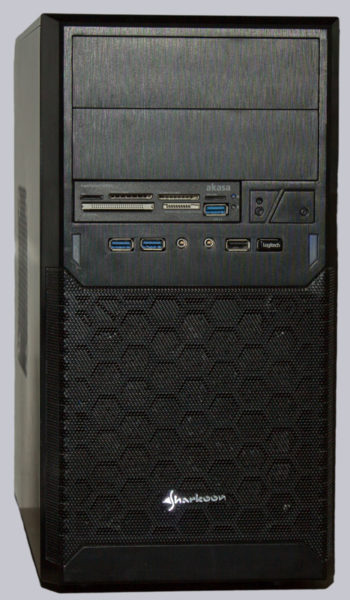 Of course the hot-swap capability is somewhat limited, but if you don’t constantly switch hard disks back and forth, you can make the system a lot more beautiful.

The following picture shows how close it can get to the inside of a Minitower after mounting the interchangeable frame. 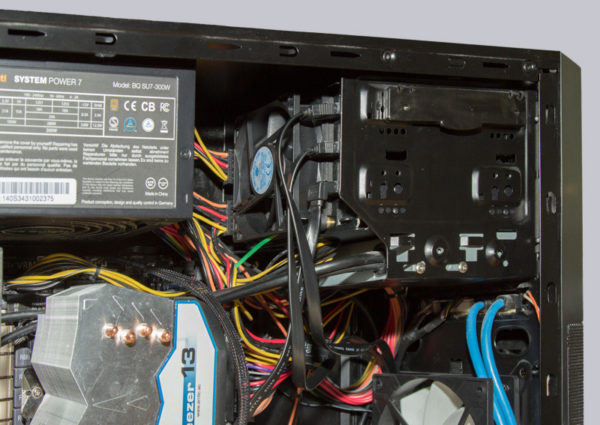 In large PC cases, the removable frame could theoretically also be mounted inwards even without a front slot with corresponding 5.25″ preparations in order to quickly access the drives from the inside.

For the load test, we lowered the relatively shrill howling 80mm fan until it was barely audible. Then we copied 200GB of data from one 3.5″ HDD to the other at an ambient temperature of 24°C and recorded the drive temperatures. At the end of the test, the temperatures of the two HDDs were 37°C and 38°C, respectively, which we determined with Crystal Disk Info. In idle the HDDs cooled down to 31°C or 32°C again. 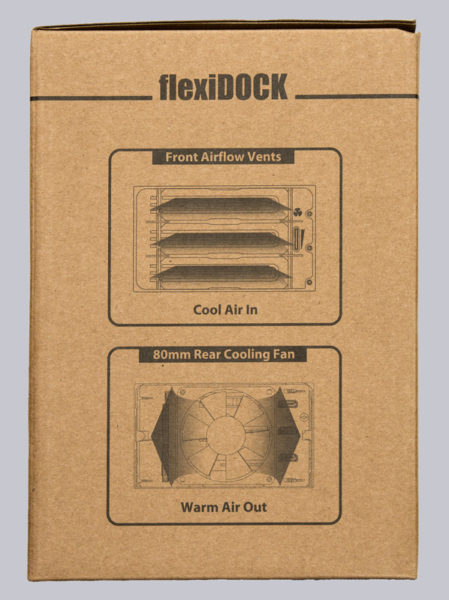 Based on these results, we do not see any problems in normal operation if the Drive Bay is covered. However, since these are 5400 rpm drives, we can’t guarantee that higher speed drives, which usually generate more waste heat, will run safely without overheating. As a next step to improve airflow, you could also drill holes in the drive bay covers, which wouldn’t ruin the look of the system. Without the covers, however, the LEDs would have to be darkened in another way, as they are too bright for use in the living room, for example.

In order to get another comparison of the temperatures at different fan speeds with 5400 rpm and 7200 rpm hard disks, we did another test run without the drive bezels, as Icy Dock had proposed. Here is the load test after a 200GB copy process from a WD 8TB 5400rpm to a WD Black 500GB 7200rpm at about 23°C ambient temperature.

Let us now come to our conclusion.