The installation is easy. Thanks to the long, supplied cables, the fans and sensors can be easily positioned in large enclosures. Only the 4-pin Molex power cable may be slightly longer with its 15 cm. But this is a problem only big Tower owners should deal with. After the start of the PC “Lamptron” will appear in big letters on the display, and immediately passes to the display of the status screen. You now have the option to either manually to make the settings, or using the enclosed software. We show here the easy way through the software that is indeed also very easy to install.

After the installation starts a server program on the PC, which you must connect client software via LAN. The USB connection although suspect this might happen locally, but at this time it was unfortunately not possible. But first you must get even the Server tool through the firewall. 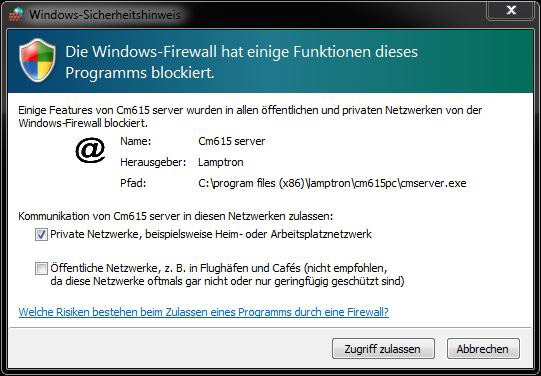 Then you should change existing users and passwords to the Server tool, since it would be theoretically possible to connect to the server from the Internet. 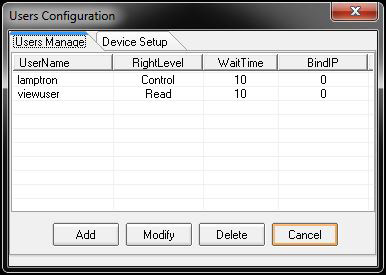 If default settings should be used, it can be also allowed an attacker to wreak serious damage, e.g. by switching off a possibly connected CPU fan. So, we add our user “ocinside” and set a password. 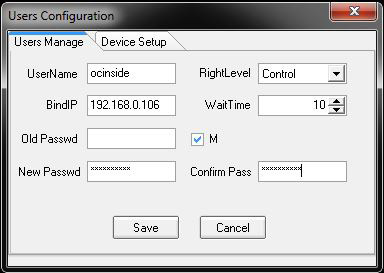 Then we can login with our account to the fan controller … 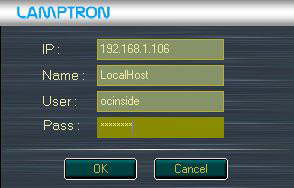 … which also prompt the connection builds. 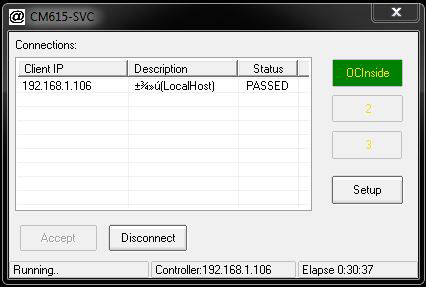 This is then done starting with the settings of speeds, temperature thresholds and other options. 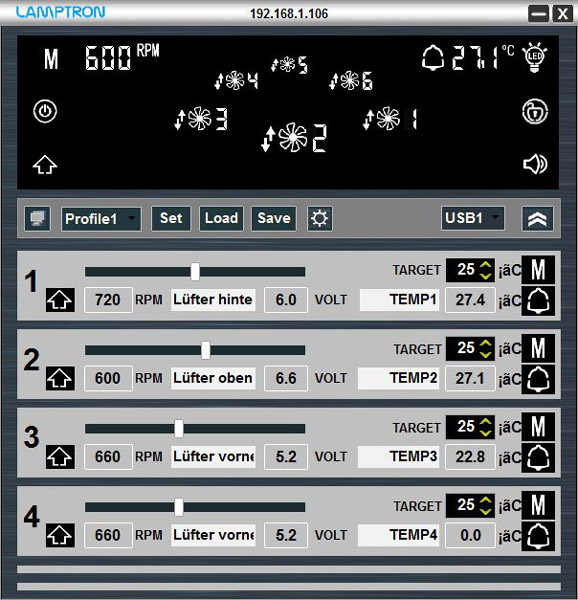 You can there either set the fan on manual mode or activate the automatic mode with preset target temperatures. 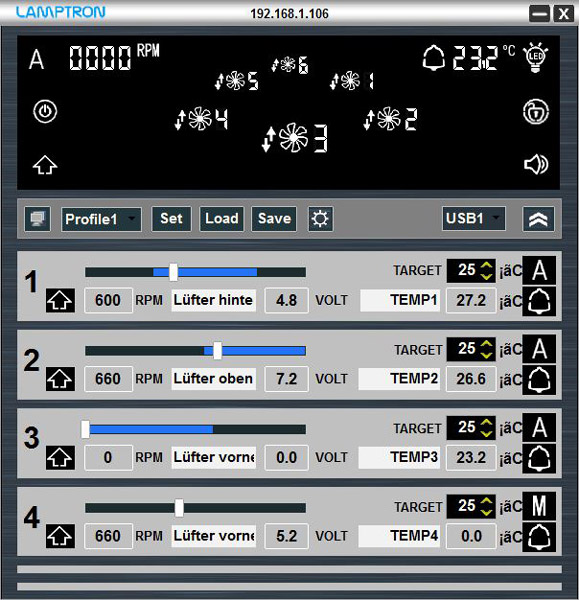 It is to drop the possibility of these settings then in profiles, and to retrieve when needed. 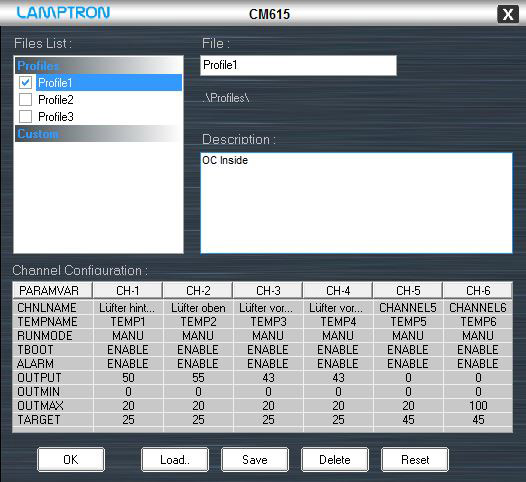 All in all, the enclosed software should get an update. Apart from the view failures due to the character encoding, it contains some errors which should be corrected: It is not possible, for example, to access the controller directly via USB. This must be done by the current server tool. For network operation it is definitely reasonable, but on a standalone computer, for which the Lamptron CM615 is built, it’s unnecessarily. It is also possible to apply passwords to users that are longer than 8 digits. But in the client tool, only passwords can be entered up to 8 digits. So it is not possible to connect a user, which have a required password longer than 8 digits. It is also slightly annoying that the Server tool automatically opens in the middle on the desktop after starting the PC.

It starts now with the settings on the client tool, so you realize quickly that it is not possible to switch directly from channel to channel. First you must select back in the overview and then back to the desired channel. When you setup all 6 channels, this is hard.

Also, the “computer switch button” function worked not as desired. To set in the BIOS that USB devices powered even after switching off or to wake up the PC, the following phenomenon arises in the CM615: The display shows the correct menu to start the PC, power LED on the PC as well. You will now start the PC via CM615, turn all fans to maximum. You take a look in the software, all controls were in its original location, but the speed to maximum. Only after reloading the profile brings back the old speeds. Now however, when you disable the USB power option in the BIOS, the CM615 starts together with the PC, can no longer start the PC, but it retains the settings of the fan according pressing on the PC’s own power button.

The fan controller unit has a display function in the case that a fan stops rotating. It is then acoustically by a beeping sound and visually displayed, on which channel the stopped fan is located. This protective mechanism starts sporadically at the start of the PC, but goes out during the boot process. But this protection just works above 9 volt during operation. Below this voltage a stop of the fan is no longer displayed. Also failed the controller, to start the fans between 0-7 volts. This means that the “start boost mode” only works at boot time of the fan control, not in operation.

Furthermore, our test sample shows several white spots on the screen, where the white backlight seems to shine through the display slide.