An AMD Socket AM2 CPU in an AMD Socket 939 motherboard won’t work ? It works 😉 As already mentioned in the previous Review, the ASRock 939SLI32-eSATA2 motherboard offers beside the AMD 939 pin CPU socket also a so-called ASRock Future CPU Port. Who already own this board and would like to buy now one of the inexpensive AMD AM2 CPUs, is able upgrade the board for Socket AM2 within a few minutes This Review contains the final result, the overclocking result and a direct comparison of the AMD Athlon 64 Socket 939 CPU compared to the AMD Socket AM2 CPU on the identical motherboard. 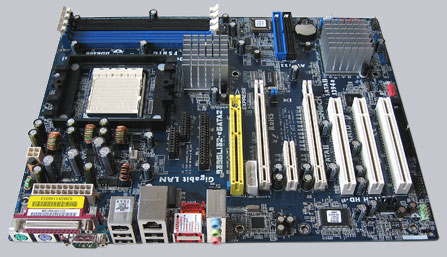