The MSI 1080 graphics card has been tested on the following system:

The installation of the MSI GTX 1080 Gaming X Plus graphics card was no problem. Due to the narrow cooler design, it should not be more difficult even in confined spaces. 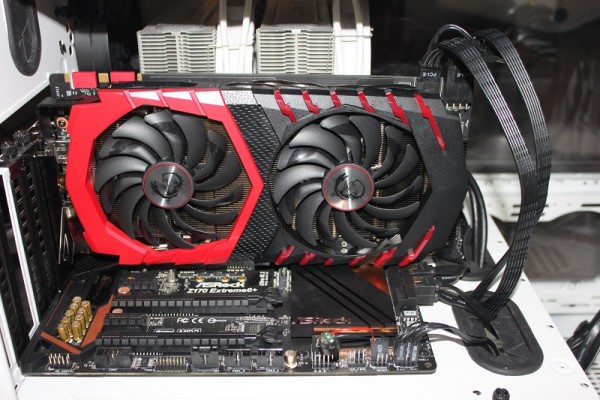 After the first start we noticed the missing noise level. A characteristic that MSI calls Zero Frozr. In idle and with low heat generation, the cooler fans do not rotate and the graphics card is inaudible. The illumination of the graphic card is completely red. Only the MSI logo on the top side can be changed in color and mode using the software. 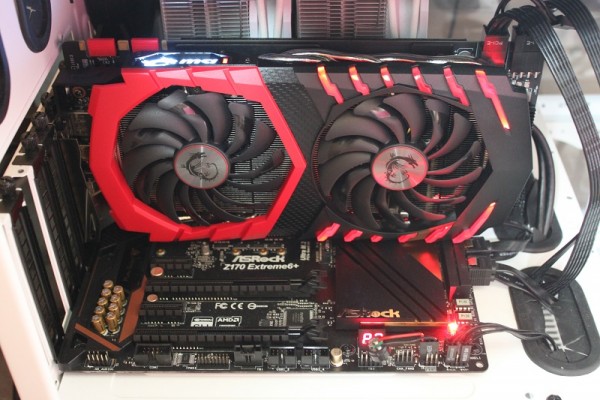 The graphics card also performs very well in terms of performance. We have tested it with Tom Clancy’s The Division. 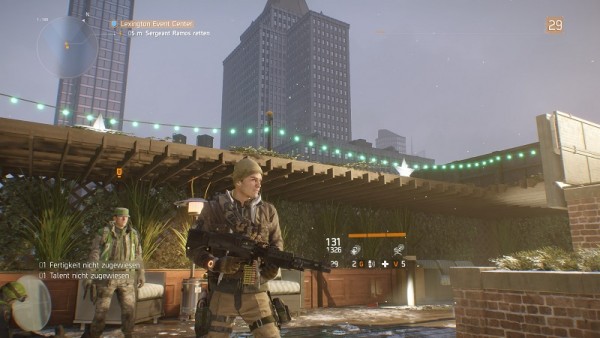 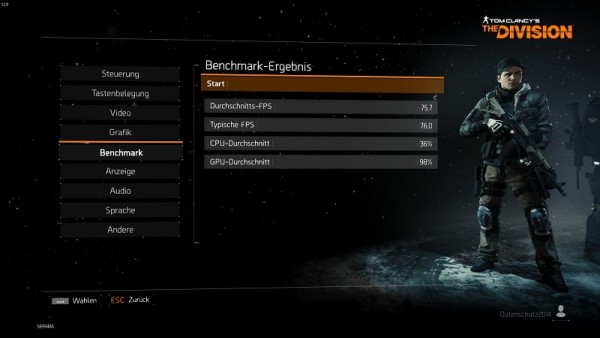 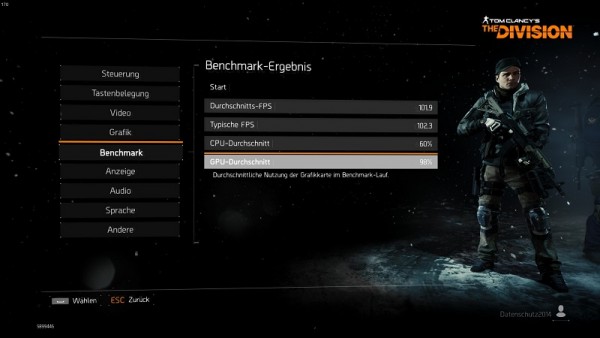 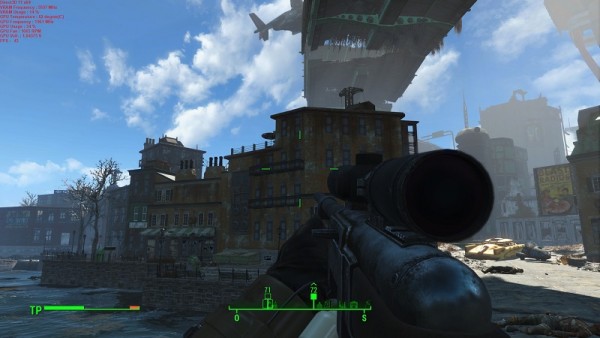 … and the Dragon Eye, with which you can watch our latest videos while playing. 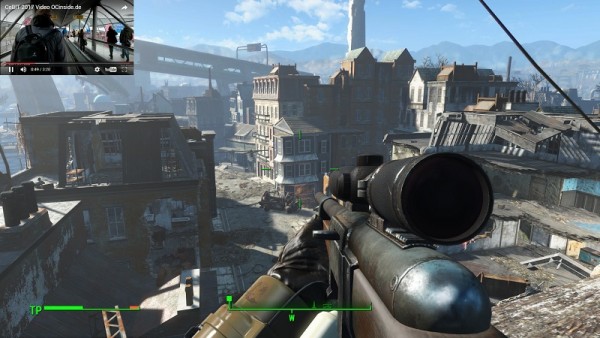 To round it off, we present you the benchmarks of the Fire Strike Ultra Test.

This clearly shows that the GTX 1080 can score a lot of points compared to the GeForce GTX 980 Ti. Also in terms of temperature, we are convinced that with this new generation it is possible to cool the card without three or four slot coolers. The graphics card reached just 66°C under full load. What is also very pleasantly noticeable is the noise generated by the card. 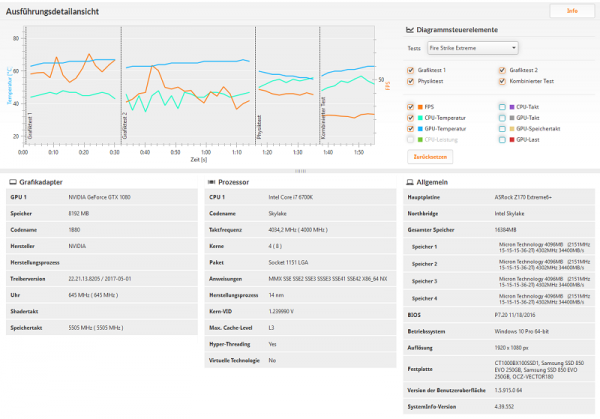 Let’s get to another important aspect nowadays … the power consumption!