Contrary to many other Smart Watches, the Gear S3 Frontier is delivered with the operating system Tizen. 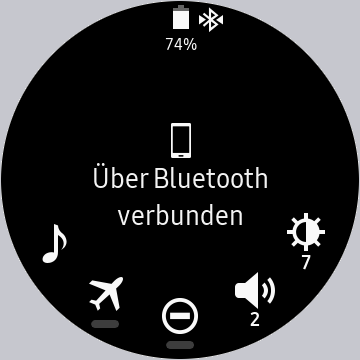 However, this is already the first disadvantage. Since it is rather a niche OS, the selection of Apps is quite limited. Although the fan community regularly provides small but fine programs, the same variety as with Android or iOS should not be expected. 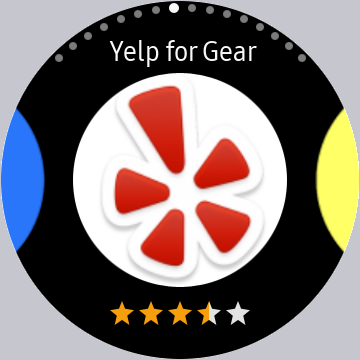 In return, the operating system has many clever mechanisms for saving energy, which is noticeable in the running time of the clock. This is stated with up to 96 hours. For this, the watch probably only has to be in the corner, because depending on the activity it can demand fresh energy after 50-60 hours. However, this is perfectly okay regarding the 380mAh battery size. It remains to be hoped that the battery industry will finally reveal its true potential in the course of electromobility. Nevertheless, the watch informs us constantly about the most important key data. 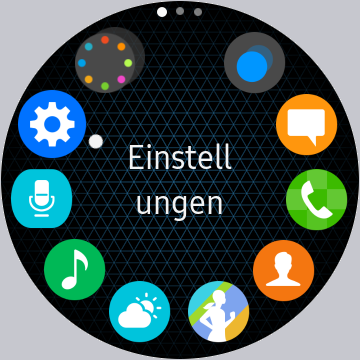 Even the dials and displays, the so-called watch faces, can be flexibly adapted and new models downloaded. In the meantime, a real market has developed there. However, sometimes quite high purchase prices of the Watch Faces are set against many useful and great free dials. There is something for every taste. 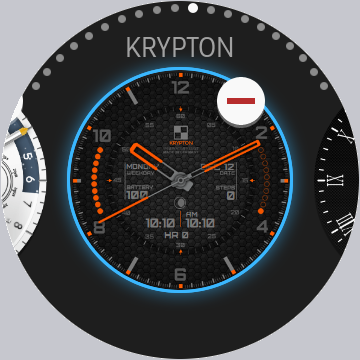 These can be installed with the WatchMaster App, with which you can also design your own WatchMaster faces in the paid version. 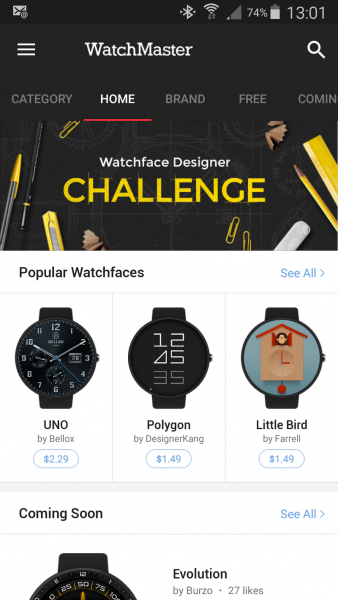 The sports displays convinced us most of all. Calorie calculation…. 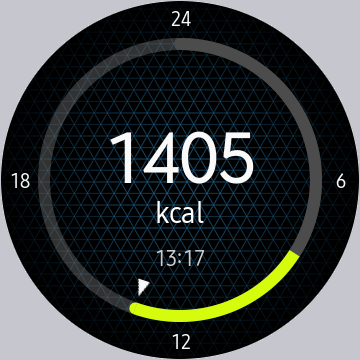 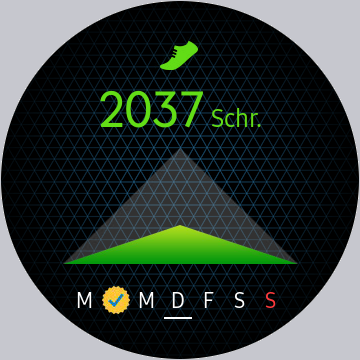 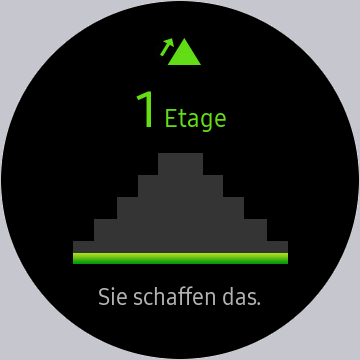 … and even the current pulse measurements can be viewed here. Various workouts can be started. 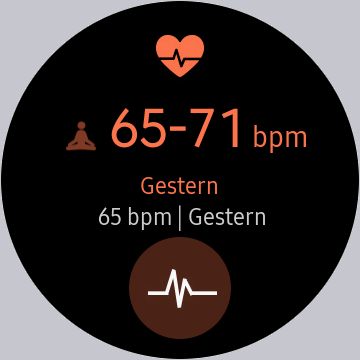 These are then captured by the integrated GPS module and other sensors and displayed graphically both on the watch and in the appropriate Gear Fit App. 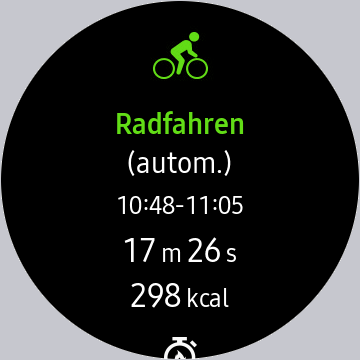 However, the watch also recognizes automatically when you start a workout and records all relevant data. But the Samsung Gear S3 can do even more. Messages from the connected smartphone can also be transmitted. For example e-mails … 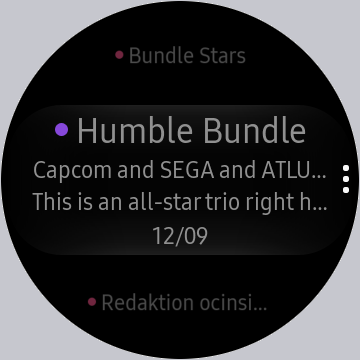 With the RSS Feed Reader you can even subscribe regularly to one of the numerous OCinside RSS Feeds as well as the daily Hardwarespot RSS Feed in Gear RSS. Or, messages from WhatsApp or Telegram are displayed on the watch and can be answered using either an on-screen keyboard or voice input. However, images within the conversation are not displayed. 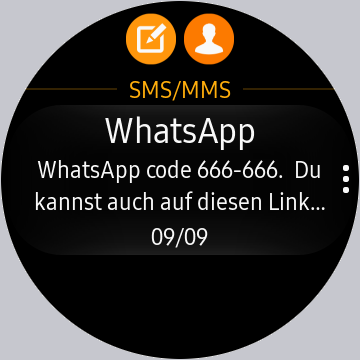 Do you like listening to music during training? No problem, you decide whether listening from the clock’s memory or directly from your mobile phone. 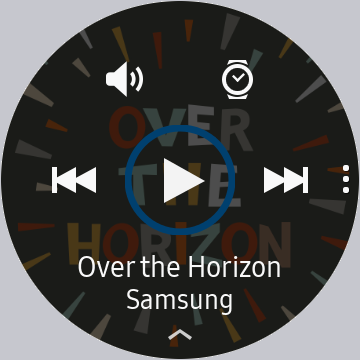 Or make a phone call in good old secret agent style? Also this can be done the Samsung Gear S3 Frontier. 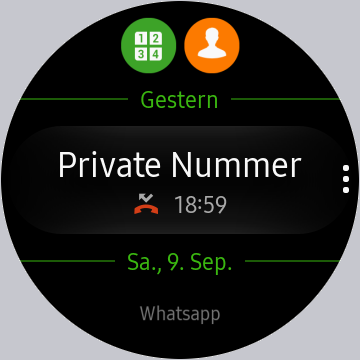 Applications like the navigation app Here Go complete the package. You are not yet able to perform stand-alone navigation, but this is planned for future updates. 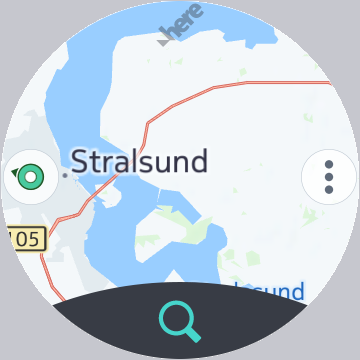 Of course, the watch also comes with the typical scheduling and reminder functions. 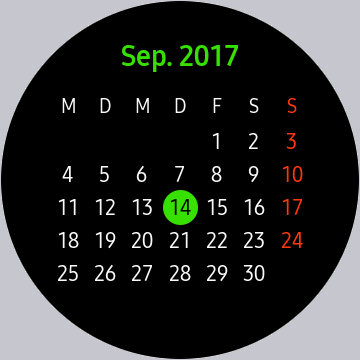 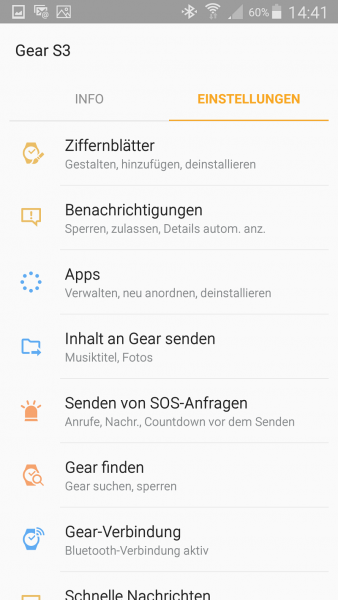 … or the status can be displayed. 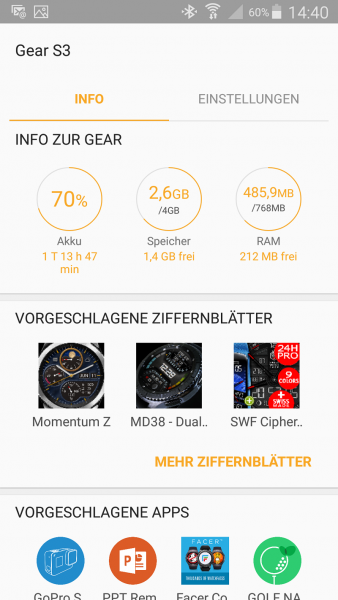 Practically if you don’t want to configure everything on the small display. However, some settings are only possible by App. So we have arrived at the end of our little tour and now we would like to summarize our thoughts.