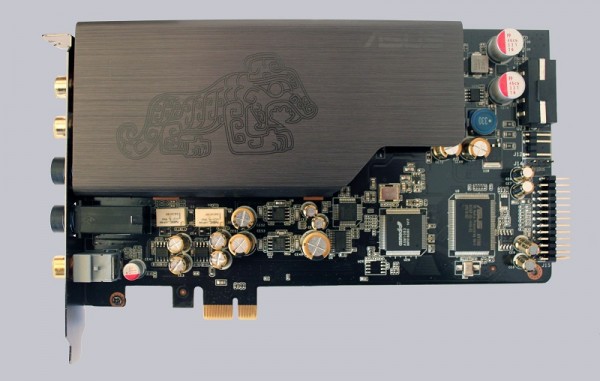 Due to the large shielding cover one can unfortunately not recognize much from the board. Or should we rather say, fortunately? The shield protects the audio signals from interfering signals, which can then superimpose the useful signal. Under the shield there are the two operational amplifiers (OpAmp), which are socketed and and thus are exchangeable. Unfortunately the enclosed pliers for this is not suitable. A small plastic lever would have been more useful at this point. 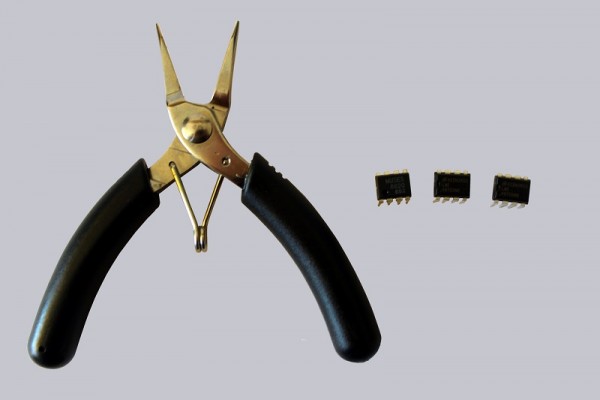 The main board already provides the possibility to transfer up to 8 channels using S/PDIF (Sony/Philips Digital Interface Format). 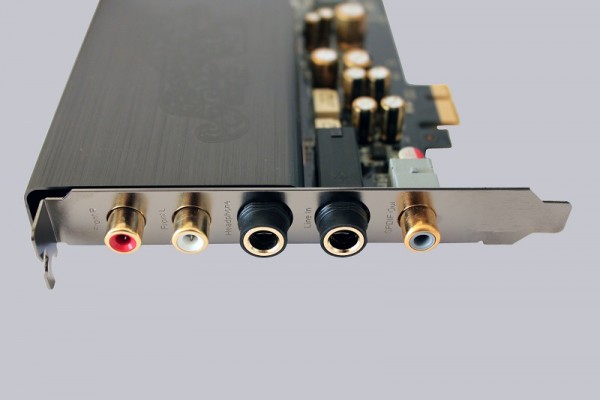 If the user has “only” a 2.1 sound system, this can be easily connected to the sound card via the two RCA jacks. With the supplied Y-adapter and the 6.3 mm jack adapter a couple of headphones can be connected too. Unfortunately there is only one 6.3 mm jack adapter included, so the connection of a microphones via the line-in is not easily possible. For this purpose, there is a connection for a front audio panel in the form of pins on the board. 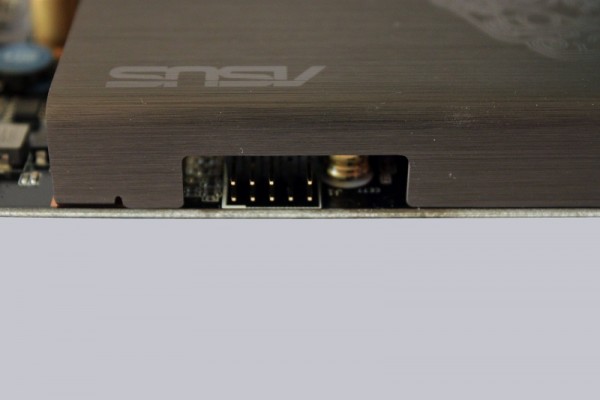 More pins are connecting the Xonar Essence STX II with it’s 7.1 expansion board. 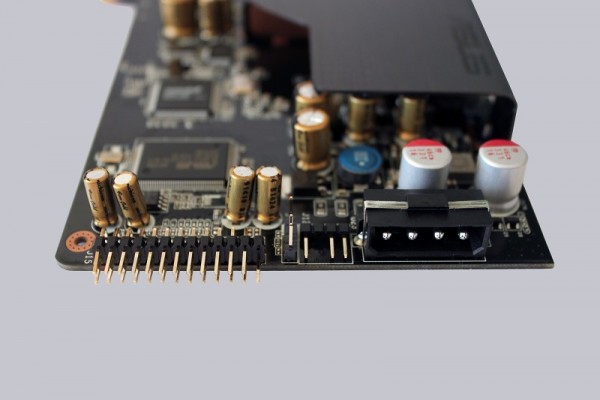 This offers additional RCA jacks to output the other channels of the 7.1 surround sound. On the expansion board, however, something appears which we have already seen on the main board. The white components are in fact relays. Now you might ask yourself, why you need relays on a sound card? 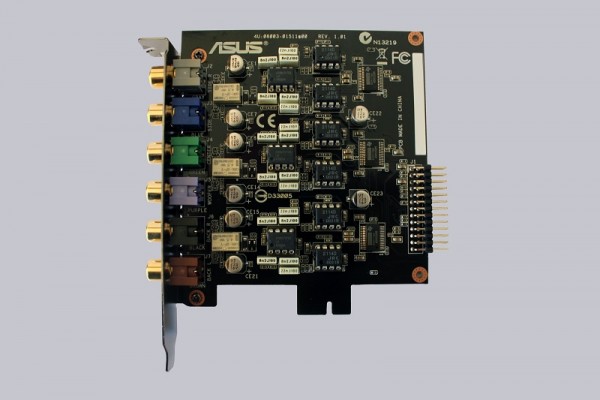 When starting the PC or switching the channels, the relays switch the outputs through to prevent damage to the downstream hardware by plugging the connectors. 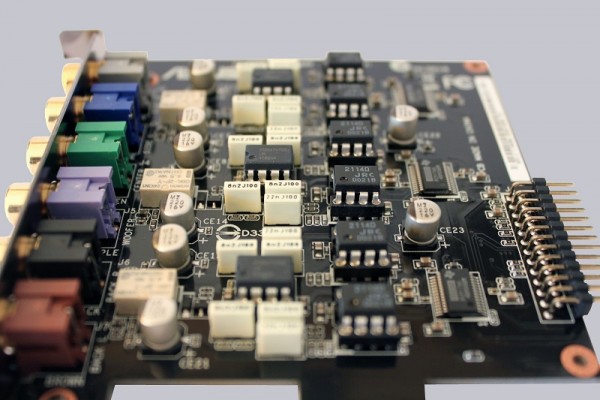 It is due to this fact, that the Xonar Essence STX II 7.1 has no automatic plug-in detection.

Switching between the loudspeaker and the headset must be carried out manually in the software. Following this keyword, we will immediately install the card with the latest beta drivers, which bring some new features. 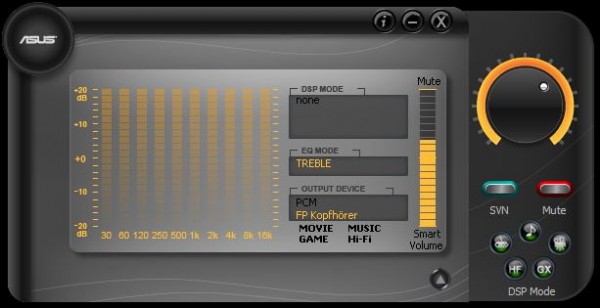 After successful installation we were rewarded with the above picture. The audio center is very clear. On the start page, we can switch the output channels as well as make further settings. The volume, as well as the DSP setting and the automatic volume control (SVN) can be configured here. 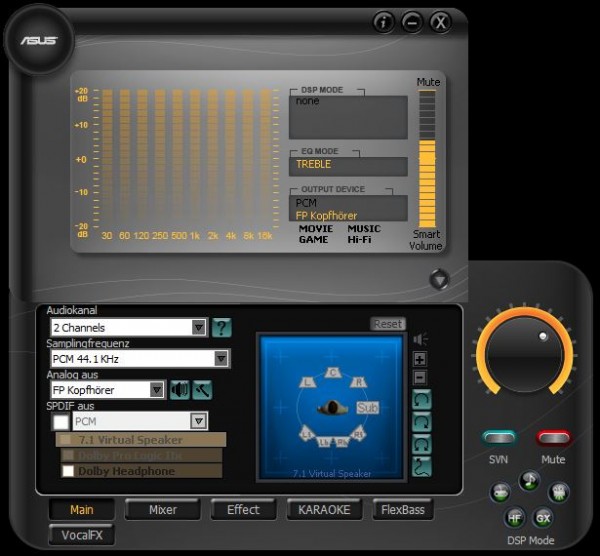 In the mixer, the volume settings for all channels, inputs and outputs can be controlled. 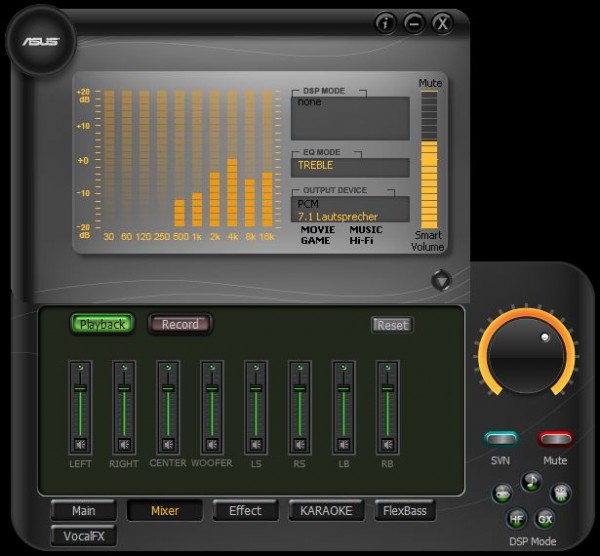 In the next tab the equalizer can be adjusted or different listening environments can be configured. 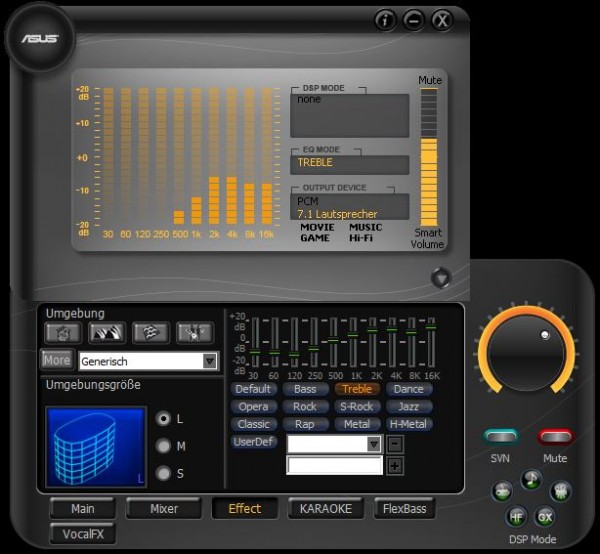 The karaoke tab offers the possibility to highlight the music without reproducing the speaking or singing. 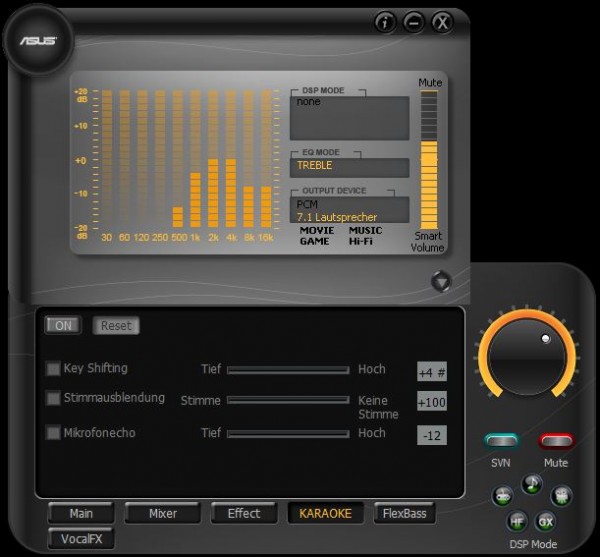 In the FlexBass tab, you can set the bass cut-off frequency. 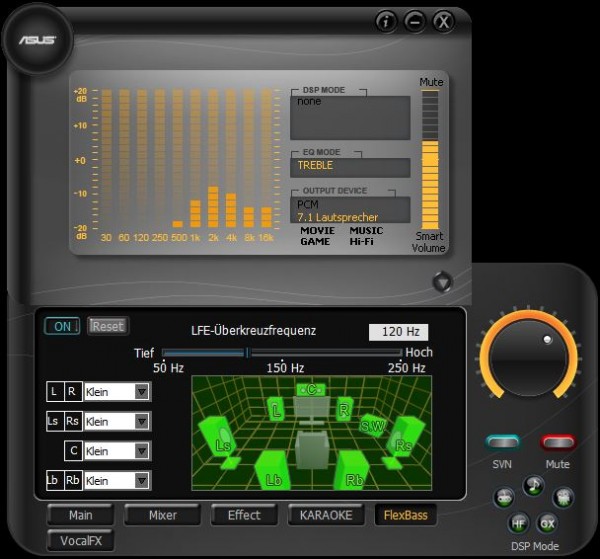 In the last tab, various voice effects can be added, which can then be sent, for example, via Skype. However, other programs can be selected. 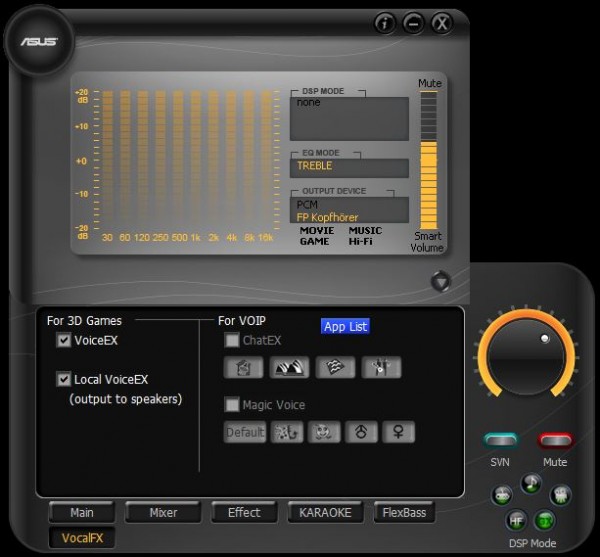 We do not want to deprive you of another option. This concerns the resistance setting or level boost for various headphones and headset models. 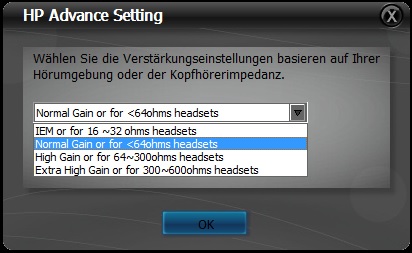 So we’ve already arrived at the end of our small tour. Although the AudioCenter runs fault-free, we would still have some points added, such as a channel assignment overview or a more visually appealing design. The audio center is also version 0.3.1.10. If you know a little bit about versioning, you know that this suggests that it could not be the final version. From a product, however, which has already been on the market for several years and costs over 200 euros, one can of course expect a finished software. Let us now come to our practical test, where the Xonar Essence STX II 7.1 can play its muscles.