The following pictures shows the front of the Intel SSD 750 1.2TB PCIe Gen3 x4 card with the big aluminium heatsink: 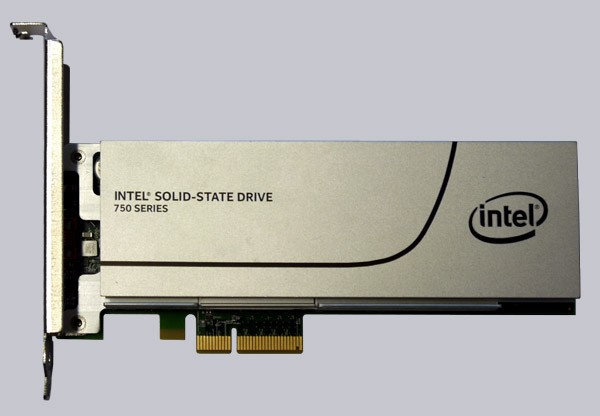 Also on the back you can see only a large aluminum heatsink, because the strong performance also requires a high power consumption of up to 22 watts and so increases the heat generated from the SSD. 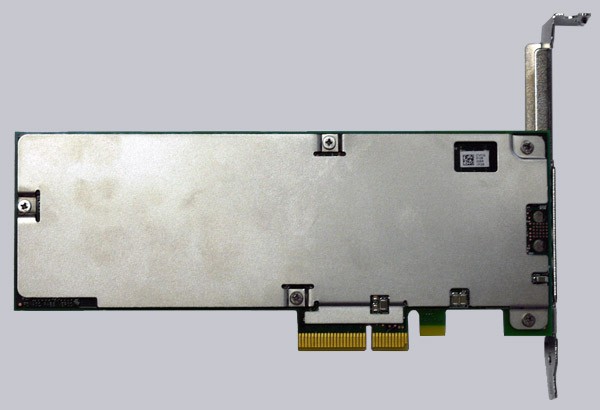 Under the cooling plate, you can see the large number of Intel 20nm MLC memory chips – when looking at the Intel SSD with 1200GB capacity there are a total of 14x 29F16B08LCMF on the back and again 18x 29F64B08NCMFS on the front of the board, where the Intel CH29AE41AB0 controller IC has been integrated with thermal grease. In addition to that a plus of 5x Micron DDR3-1600 CL11 D9PQL 1Gb (1.25ns) 1.35V DDR3L SDRAM cache modules. You should not take off the upper heatsink, because the thermal pads are stuck onto the chips and you would otherwise have to apply new thermal pads. To change the slot cover you only have to loosen the two screws which are located near the slot bracket. 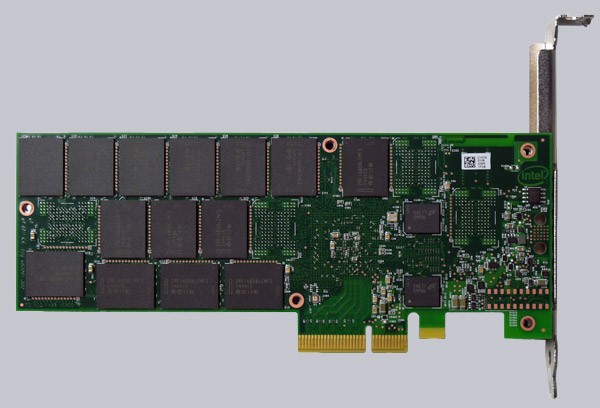 To read the nameplate even on the installed SSD, the label has been aptly placed on top. In addition to the type, model number and serial number the pre-installed firmware version is also printed on the nameplate. 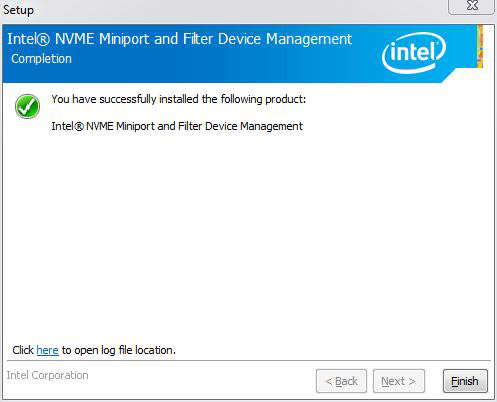 After that install the Intel SSD Data Center Tool. 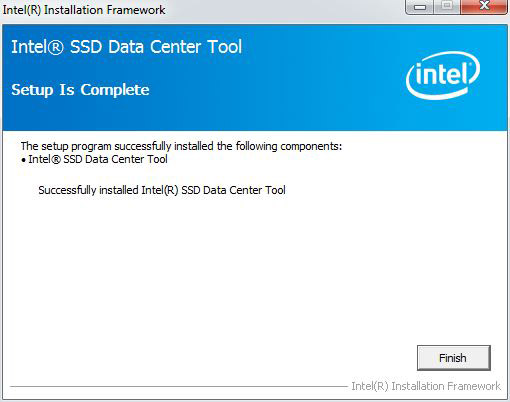 And then install Intel SSD Toolbox. 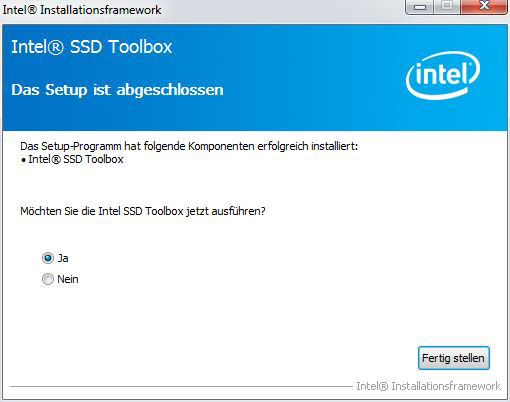 The first screen of the Intel Solid State Drive Toolbox already provides some important data about the SSD Intel 750, which is installed in the PC, such as the state of the SSD and the SMART values. 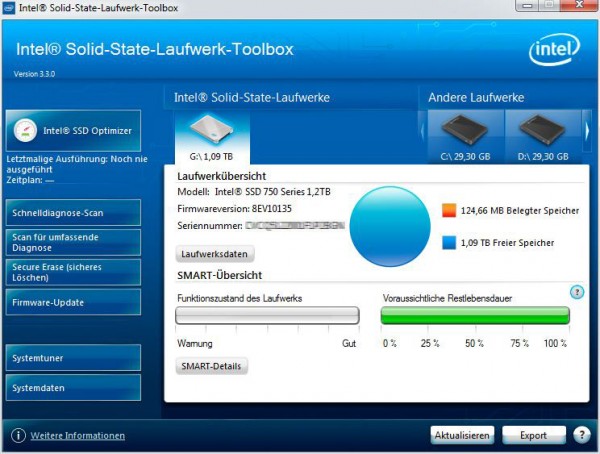 Among many other functions and information you can trigger a manual TRIM operation. 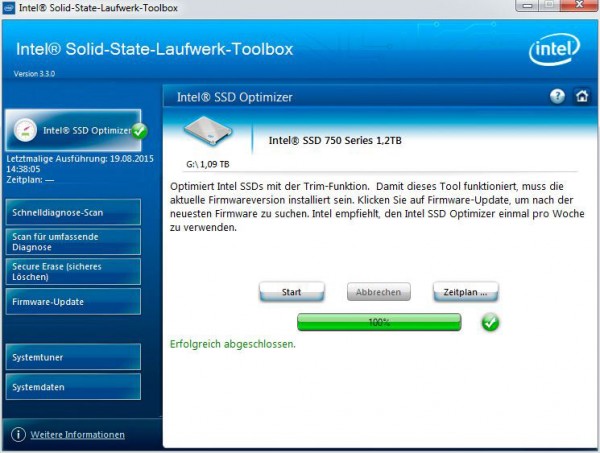 Also there the possibility to perform a full or quick diagnostic scan of the Intel SSD. 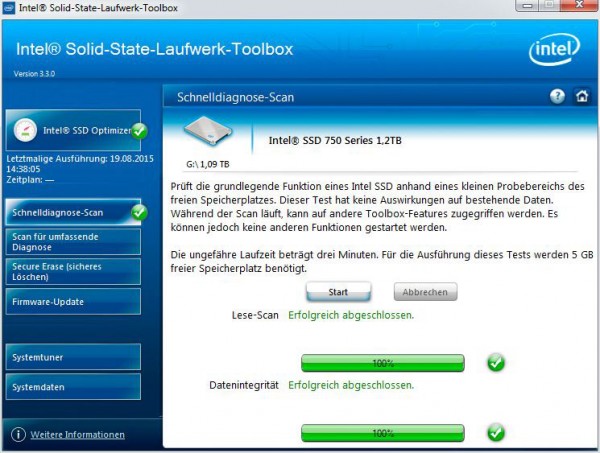 Last but not least there is, like the OCZ Toolbox, an integrated Secure Erase function (look at SSD secure erase instruction). 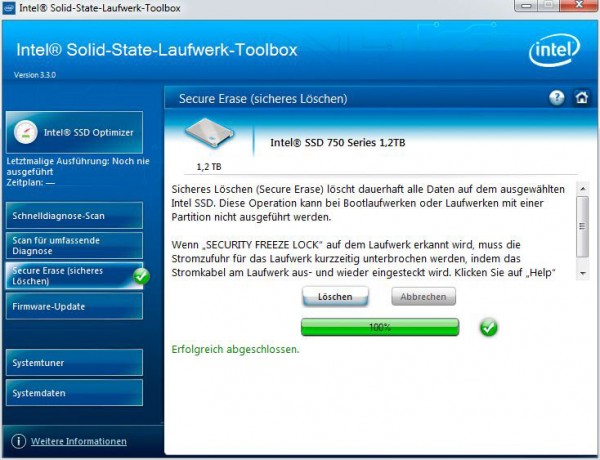 But now again for the firmware update of the SSD: Intel offers the Intel Solid State Drive Toolbox software with integrated firmware. That means, no separate Intel SSD firmware file is required, but you can (if there is a newer firmware), immediately install the firmware update. 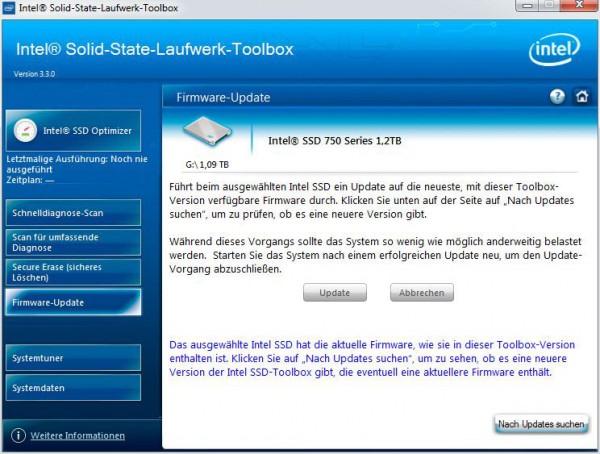