The ASRock Z590 Extreme Intel LGA 1200 DDR4 ATX motherboard an extreme basic configuration with USB 3.2 Gen2 ports over 1 Gigabit LAN and 2.5 Gigabit LAN up to Hyper M.2 with 64Gb/s, has addressable RGB lighting that already illuminates the I/O panel, the chipset and the Extreme lettering and allows overclocking of current Intel LGA1200 processors of the 11th generation, as well as the 10th generation!

If you are looking for an extreme good motherboard for current high-end Intel processors with unlocked or locked multiplier, you will get an excellent platform with great features and numerous overclocking possibilities with the ASRock Z590 Extreme, which even earns our OCinside.de Overclocking Dream Award 04/2021.

Here you can order the ASRock Z590 Extreme motherboard at a favorable price.

Discuss in our forum and share experiences about the ASRock Z490 … 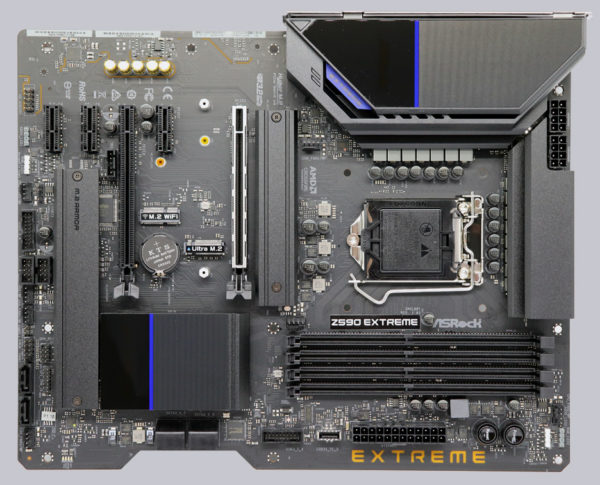 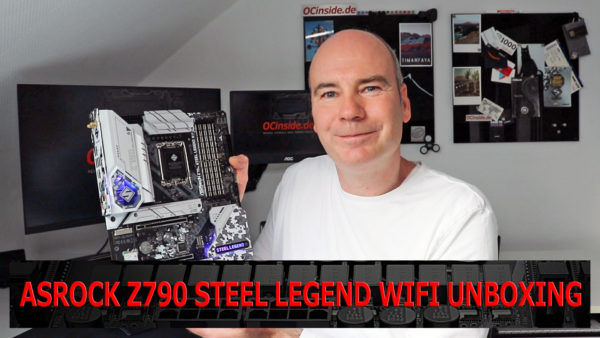