Extreme good LGA 1200 motherboard! Today we test the brand new ASRock Z590 Extreme motherboard on OCinside.de for Intel LGA1200 processors of the 11th and 10th generation. Besides Hyper M.2 and Ultra M.2 slots it offers 2.5 Gigabit LAN and 1 Gigabit LAN, USB 3.2 Gen2, ALC1220 audio codec and 14 phases for latest Intel processors. How the motherboard compares to previous Z490, H470 and B460 motherboards and if it can convince, we will now show in the following review.

The ASRock Z590 Extreme motherboard is delivered in this stylish box. 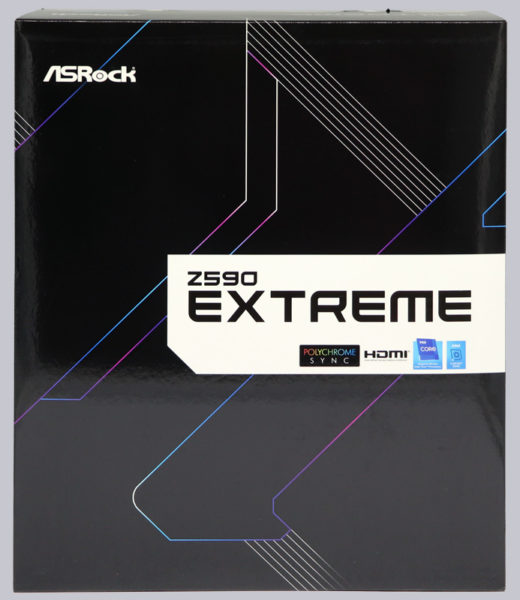 The back of the box shows some new features such as Hyper M.2 slots via PCIe 4.0, M.2 cooler, Steel Slot, Dragon 2.5 Gb/s LAN as well as the new graphics card holder, but also front USB 3.2 Gen2x2 support, which means up to 20Gbps on the front USB port! 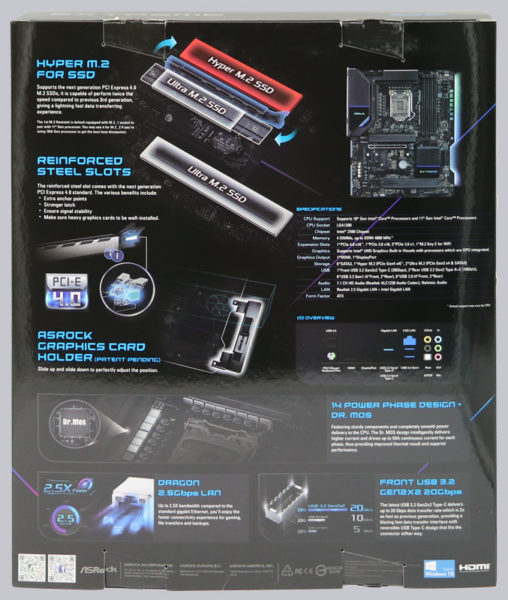 Now we come to the contents of the box. By the way, the box is kept simple and not glossy like other high-end ASRock motherboards. You can immediately see the motherboard on the upper level after opening it. 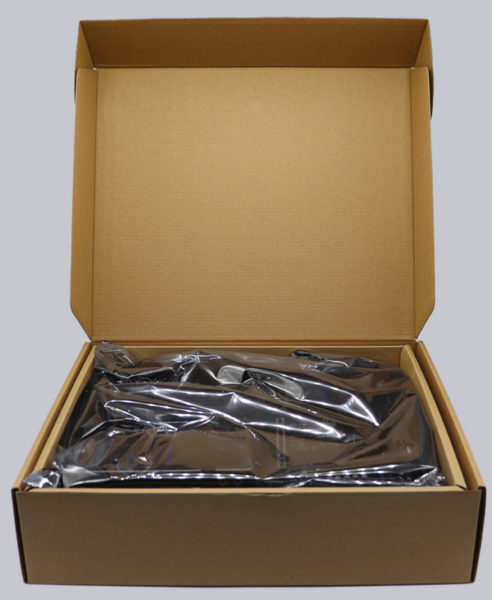 Underneath is another level. 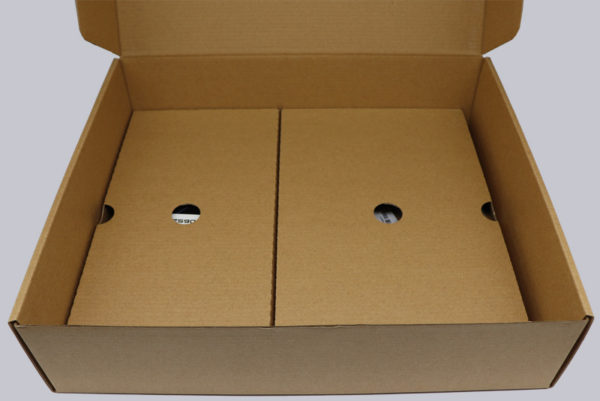 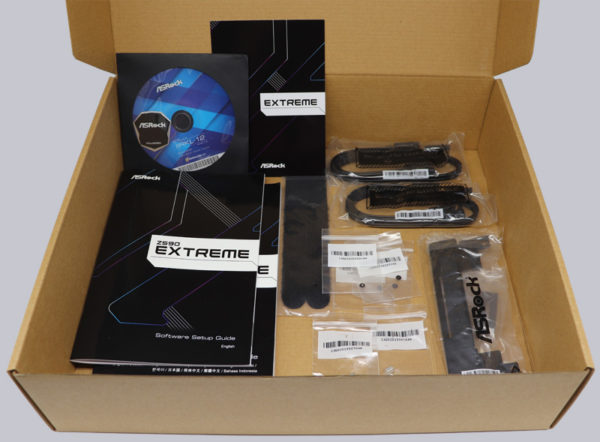 In addition, a bracket for longer graphics cards is included this time, which can be mounted directly on the motherboard. 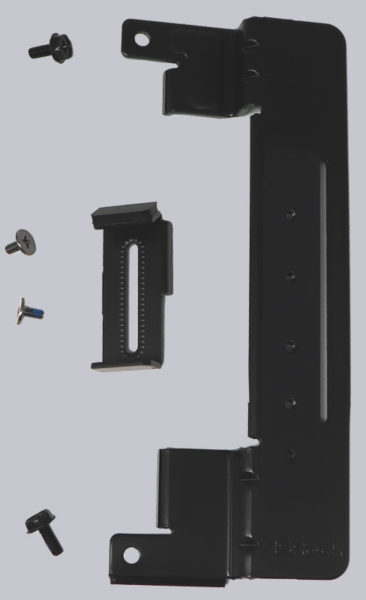 The Z590 Extreme has been encased in foam and covered with an anti-static foil for safe transport. 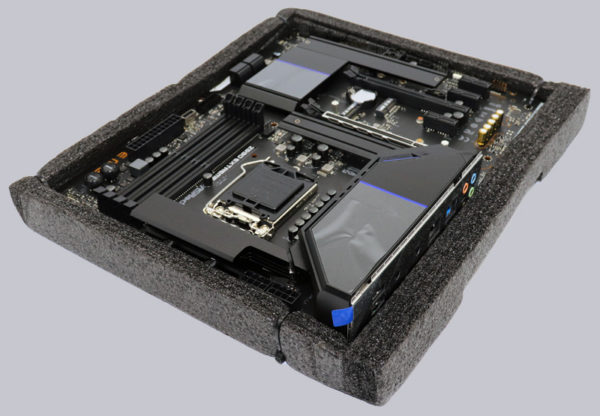 Then we can already take a first look at the new ASRock Z590 Extreme motherboard! 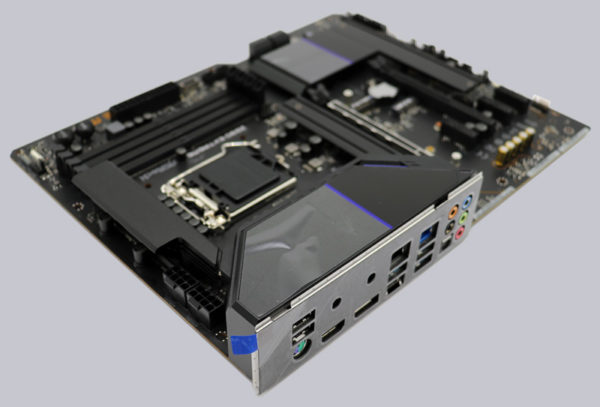