Now that we have looked at the Z690 Taichi from all angles, it is time for a few small benchmarks.

We will start with TimeSpy from 3D Mark. Our test system delivers very solid rates here. 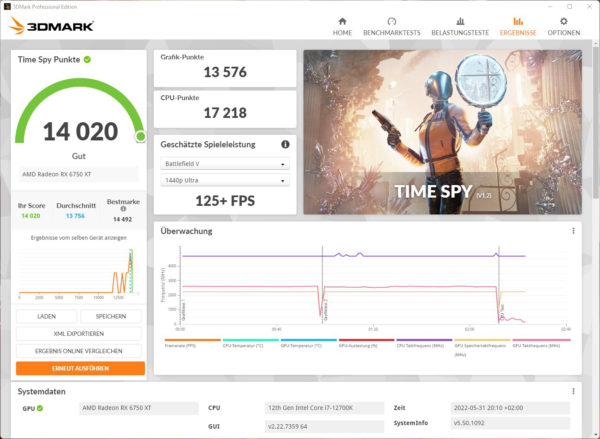 The system has also convinced in the superposition of UNIGINE. 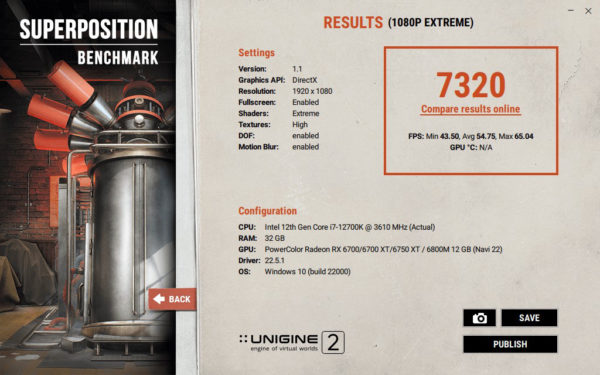 Apart from the graphics-heavy benchmarks, we naturally also put our test system through the PCMark 10 Extended test. 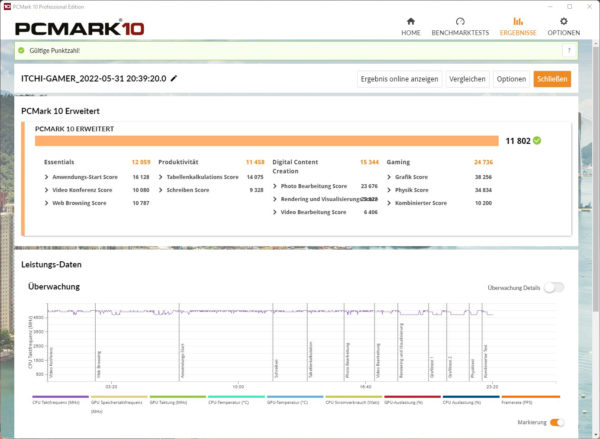 3DMark’s CPU test also shows how well the i7 distributes the load across its 12 cores and 20 threads. It is also quite exciting that the 4 efficiency cores can get another 650 points out of the CPU when many threads are required. 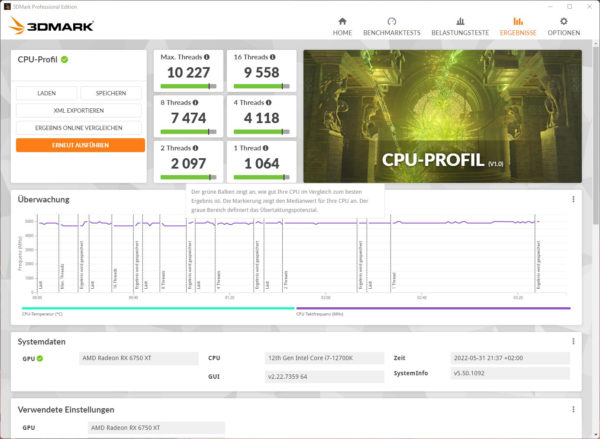 The board can also convince in the final SSD benchmark. The SSD performs within its parameters. 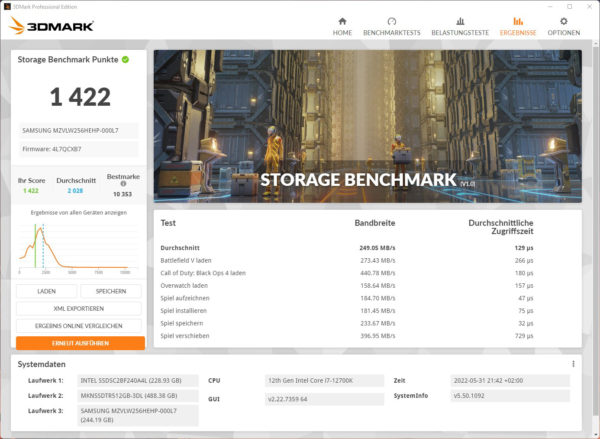 Let’s take a look at the ASRock Z690 Taichi’s power consumption and temperature values next.