We come to a not unimportant discipline, although it is probably performed only when PC-construction or upgrading once a year to change the thermal grease: The installation of the cooler on the motherboard. When we opened the box you might already noticed that the holder comes along with very few parts. This is partly because the backplate already has mounted the four retaining bolts, which facilitates assembly enormous. 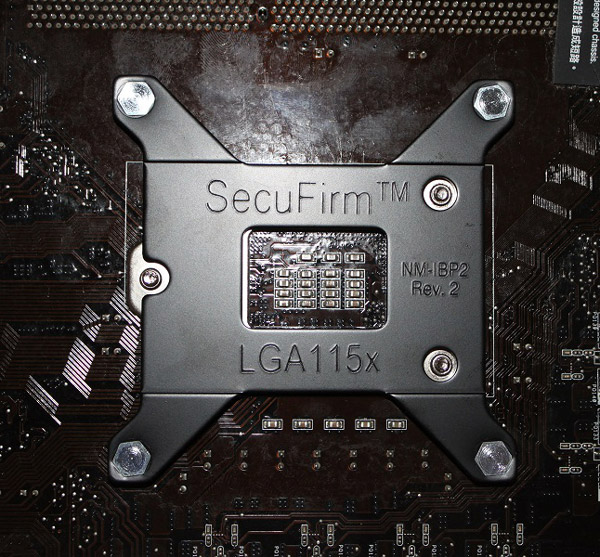 Noctua thought of the different backdesigns of Mainboards, and they have donated a slight distance to the backplates, to minimize problems during installation. 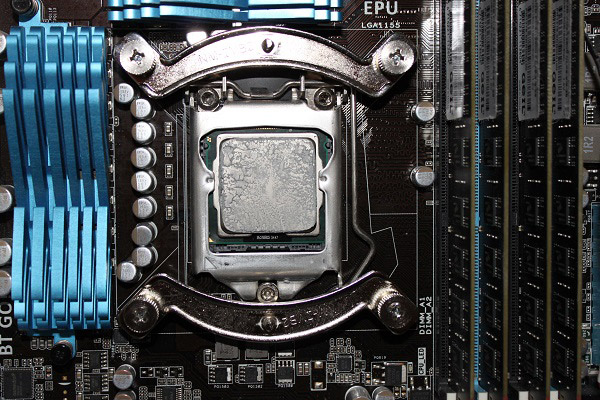 Accordingly, the mounting of the cooler is very simple. The included, angled, long screwdriver is balm for irritated User souls.

The brackets themselves Noctua has also given some thought … At both ends are small open loops from the clip ends were bent minimize a slip out of the fan holes. 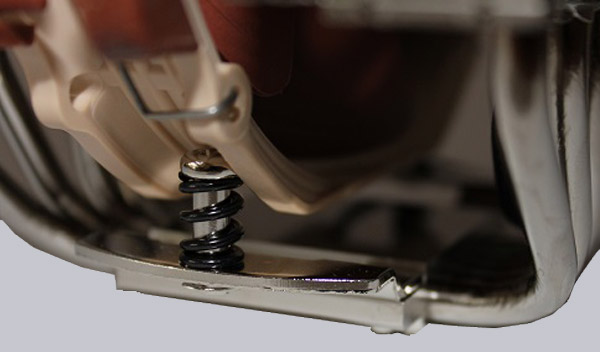 As a conclusion, the fans are mounted using the brackets on the radiator and connected together with the breakout cable to the motherboard. 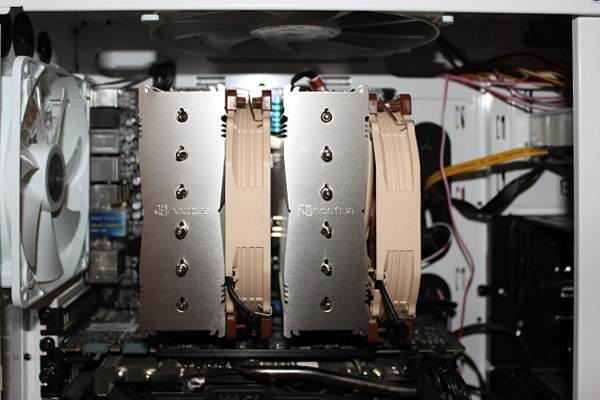