For our benchmarks we follow AMD’s specifications for 45 watts, 65 watts and 105 watts TDP.

But enough long words, here are the results of our TDP OC tests: 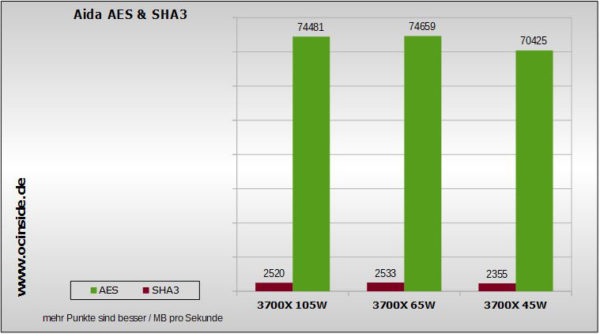 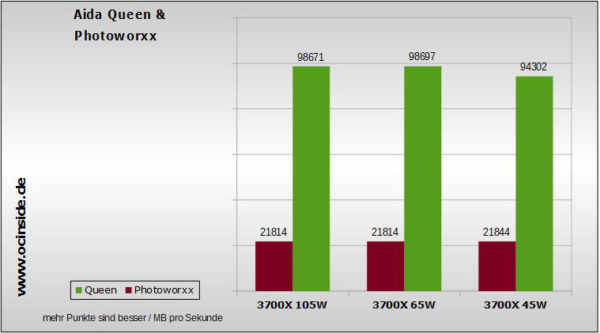 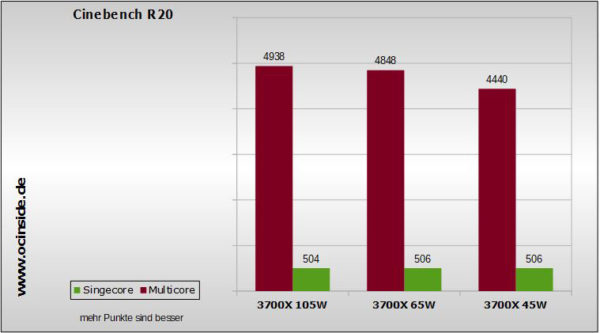 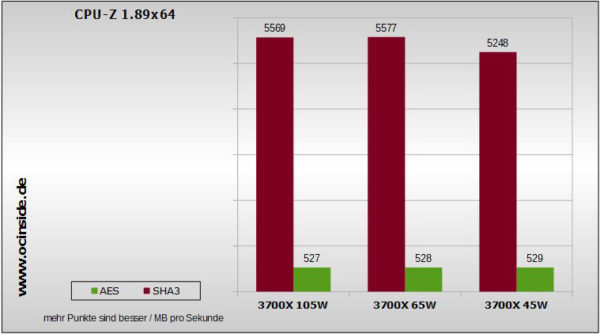 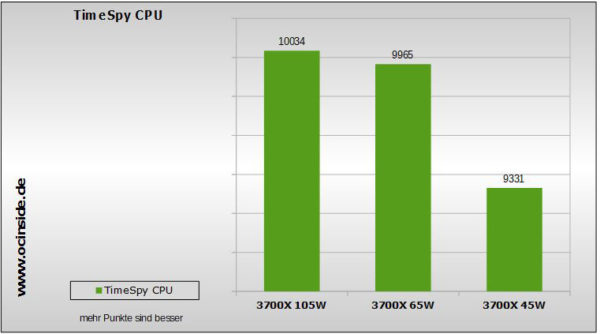 Let us now summarize our knowledge about the cTDP OC …