15 pages gamescom 2015 coverage ! From 05th to 09th August 2015, one of the most important European gaming fairs took place in Cologne, Germany. Since the first day, we have reported about the gamescom 2015 news in our Forum and at Hardwarespot.de. Today, the full report of the gamescom 2015 is released with more than 350 pictures of current gamescom hardware like many VR headsets, Intel Skylake CPUs, DDR4 RAM, SSDs, Gaming Displays, Mice, Keyboards, Racing Wheels and more gaming hardware, DCMM Casemods, and of course a lot of new Games are published in this gamescom 2015 coverage on OCinside.de. It is available in German only, but it is worth watching the pictures with or without a translation tool to discover the latest gaming and gaming hardware trends. All in all 7 pages latest hardware with Virtual Reality Goggles, an Intel Skylake presentation, a Gigabyte Skylake presentation and additionally a lot of new Games, Casemods, Impressions and more on 15 pages – you should not miss that ! 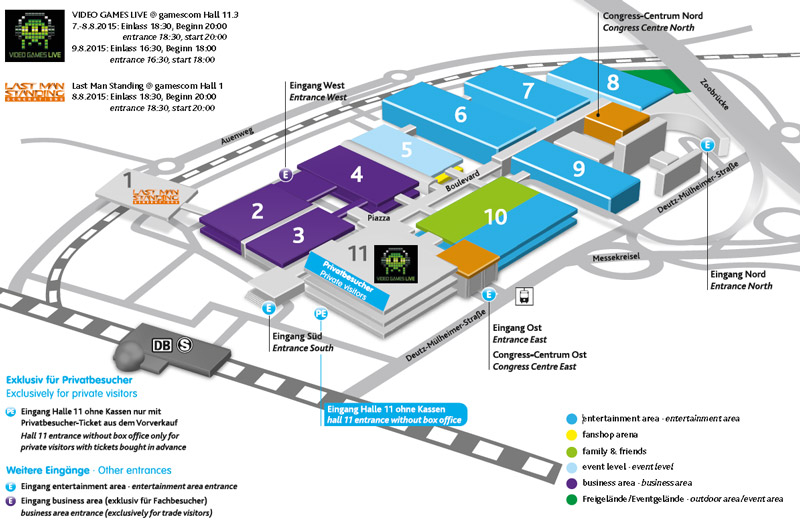 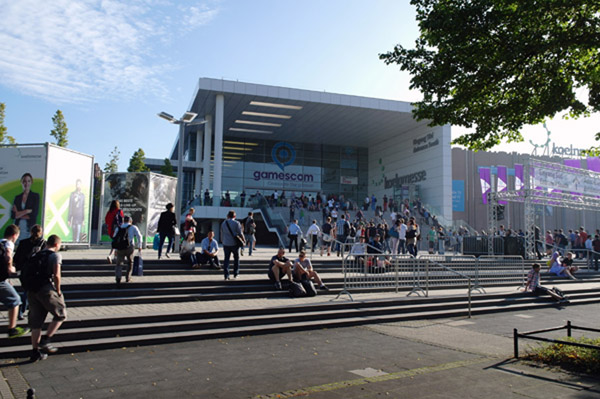 Continue with the Impressions of the gamescom 2015 …