Those who had travelled by train were already allowed to take a look at Cologne Cathedral from the train. 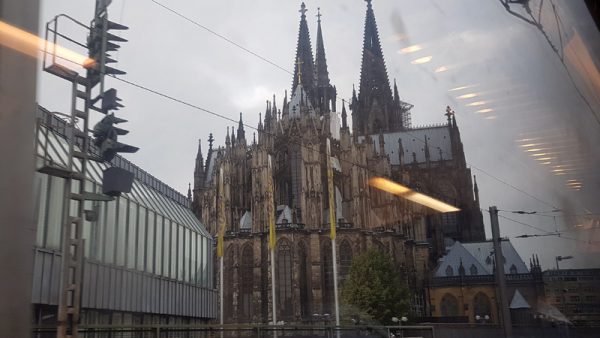 Unfortunately there is still the big roadworks at the fairground … 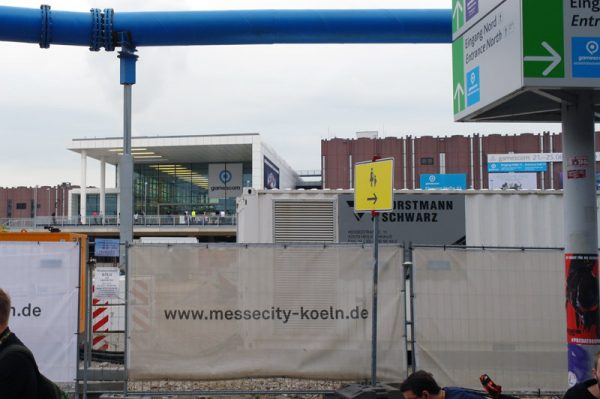 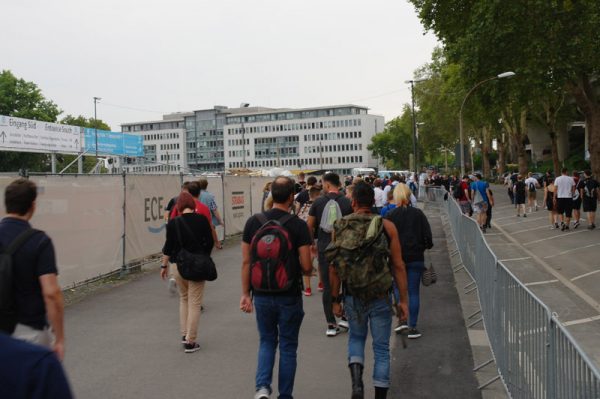 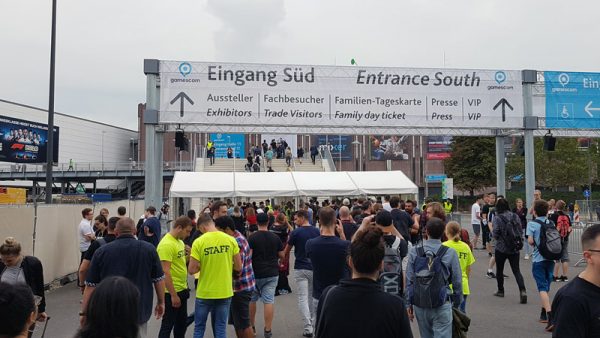 On the way to the exhibition halls, one is rewarded with another view of Cologne Cathedral. 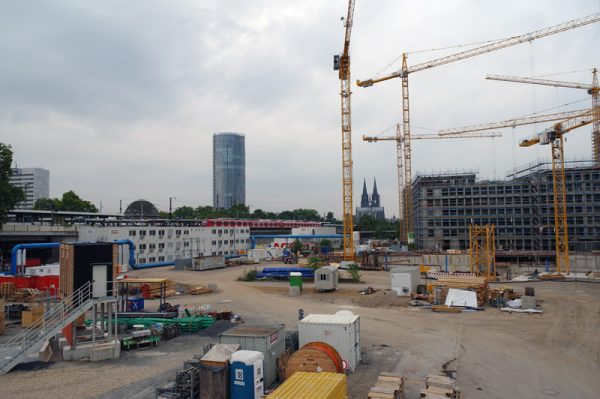 Of course, we visited gamescom again on the first day, the so-called gamescom press day. For this reason, it was not quite as crowded on August 21, 2018. 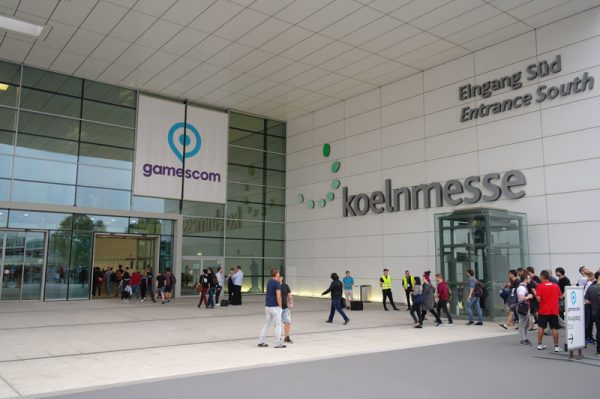 But don’t worry, it didn’t stay so empty 😉 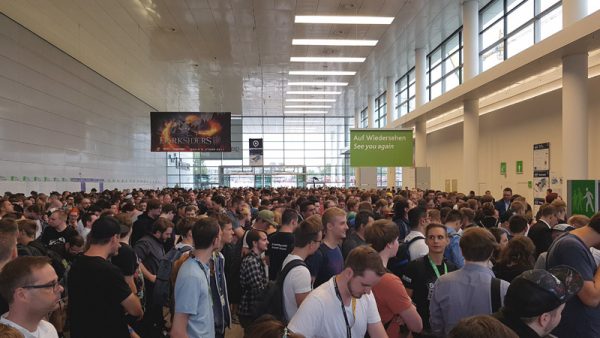 Everyone is eagerly awaiting 9 am, the official start of gamescom 2018! 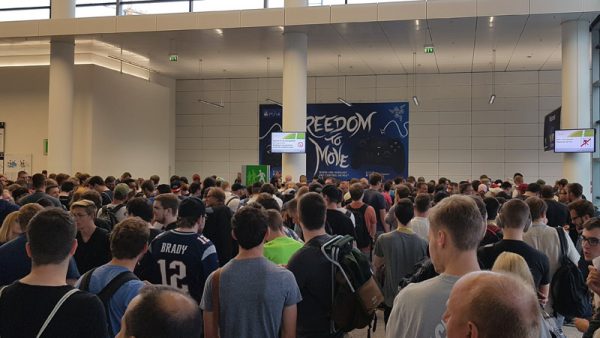 The rush for the best games and the new gaming hardware of gamescom 2018 has begun! 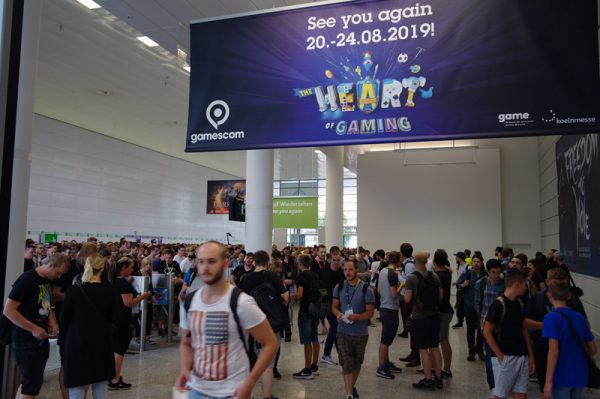 By the way, gamescom will be open until Saturday, 25th August 2018! 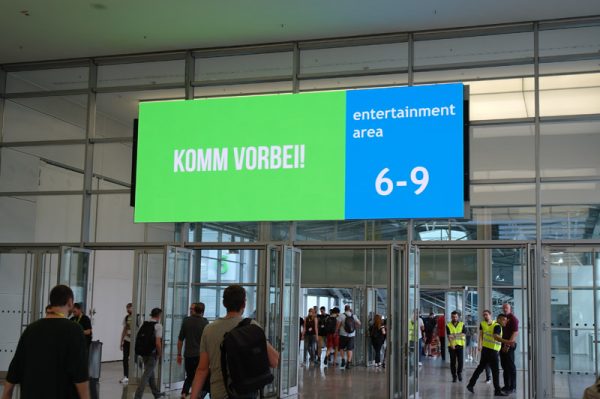 Fortunately it was not as crowded in the aisles on the press day as on the other days or even at the weekend. 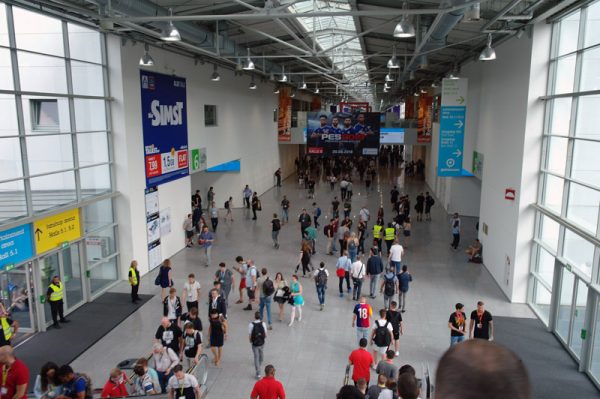 What about the bag check? They had explicitly asked if you had weapons with you 😉 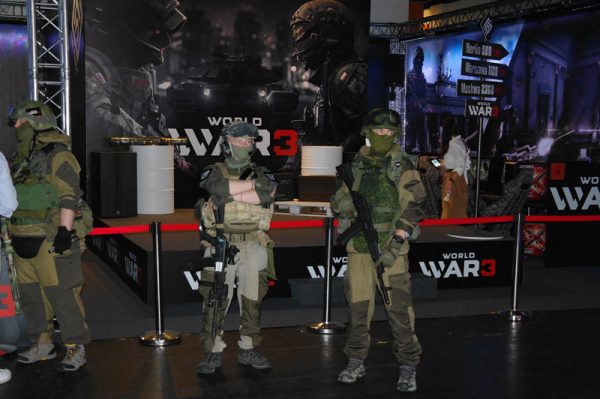 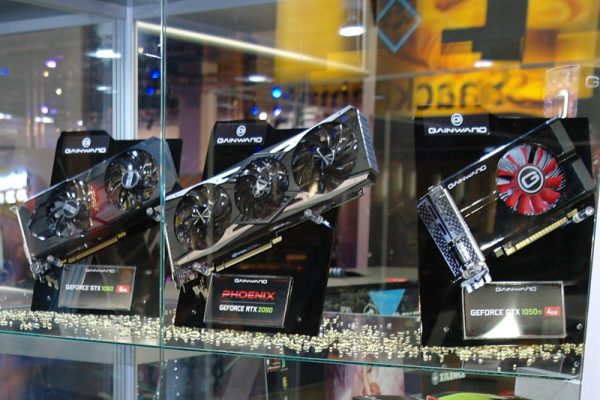 Sex sells! Let’s start with the hostesses, cosplayers, peoples and interesting creatures on the gamescom 2018 …