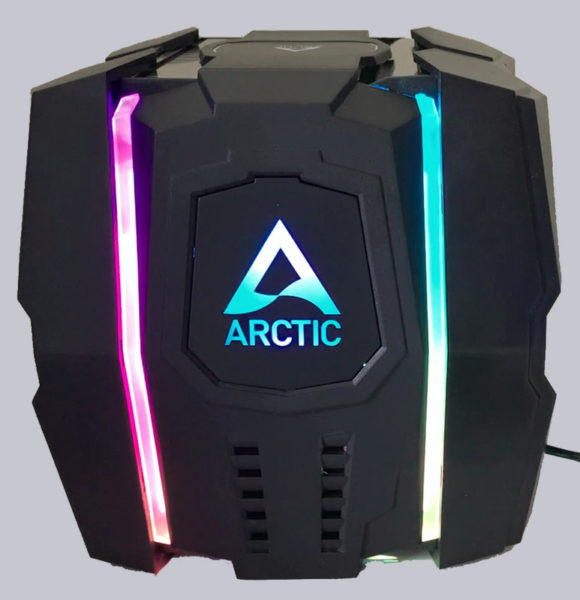 The Freezer 50 has 13 addressable RGB LEDs built in, allowing for beautiful, powerful lighting effects. Thanks to the standardized 3-pin A-RGB connector, it is compatible with other standard A-RGB systems and can thus be connected directly to appropriately equipped motherboards or A-RGB controllers. As a very special feature one has to point out the possibility of the Arctic A-RGB controller to convert 12V RGB signals into 5V A-RGB signals. For example, if you have a system with RGB lighting in use, you get the opportunity to perfectly synchronize the lighting effects with the Freezer 50. To use this function, you have to plug the included adapter cable next to the SATA power connector on the controller and connect the other end to the existing RGB system. 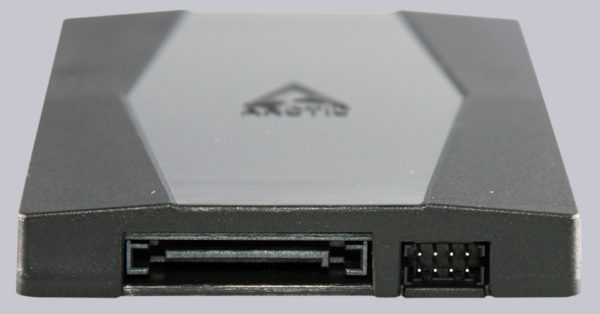 Under no circumstances should you plug in the adapter cable on the other side of the controller!

Although the sockets are identical in construction, the other two sockets are combined 8-pin fan-RGB combo sockets. Connecting the adapter cable for RGB conversion there could damage the affected components. 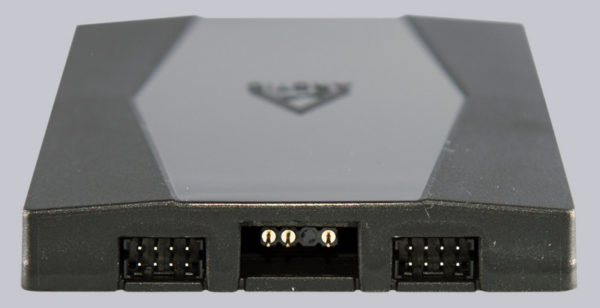 The lighting effects can be conveniently regulated in pattern, luminosity and speed with the Arctic Controller thanks to the included wireless remote control. By the way, this is also available separately in stores. 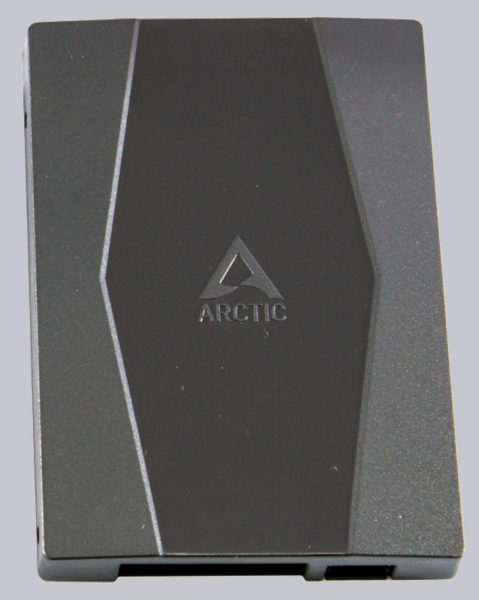 Below we show on our OCinside YouTube channel the lighting effects that are possible with the Arctic A-RGB controller and the Freezer 50.