We come first to the new bass FX design … Moment! Of which we had mentioned anything yet so far! These are two removable covers on the outside of the speaker. Cooler Master also provides the side pieces as a 3D object for the 3D printer for download, to make your own creations. These make the closed chamber design an open principle. 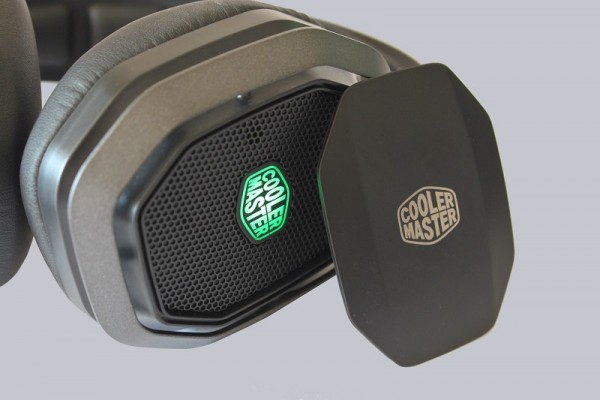 They should ensure stronger and dominant bass, specially great for ego-shooters and space simulations.

Let us say of course not twice and begin with Elite Dangerous, the great hope of all space of simulation fans. In addition to the Laser and Gatling canons, the MasterPulse Pro produces truly impressive sound when it comes to complete hyper space jumps. 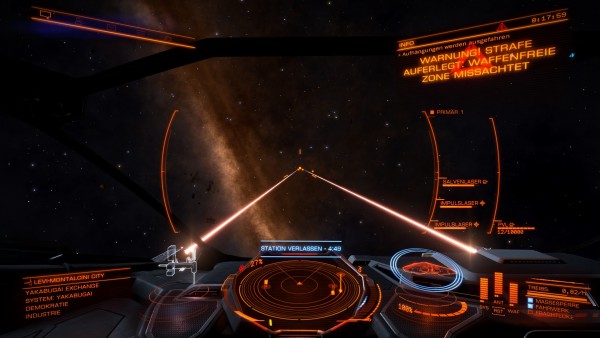 But even with the war simulation Armed Assault 3, the headset makes a good figure. Thanks to the clear height and dominant middle for example, you can hear when flying the open AH-9 Pawnee helicopter air noise just like the bullets which are passing by. 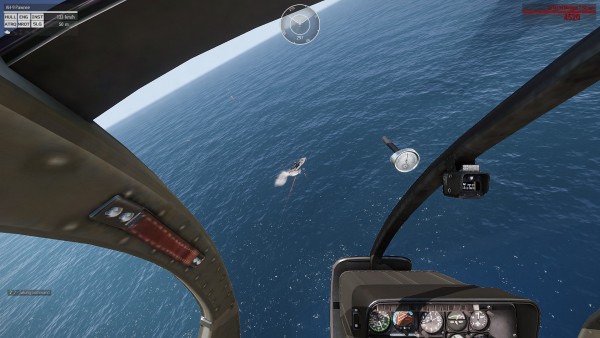 Of course also the vehicles can convince with their guns after activation of the powerful bass. 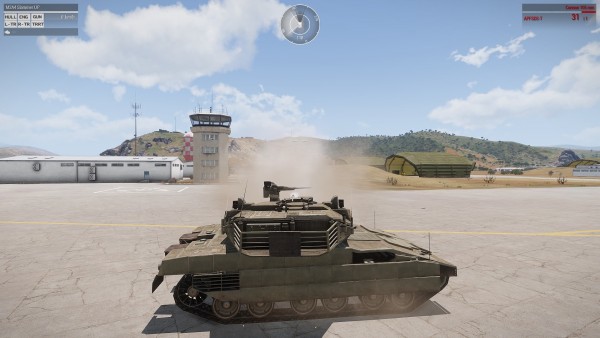 The Cooler Master MasterPulse Pro is not as rough as the Sennheiser Game One headset, but since both headsets are priced in totally different categories, it’s no criticism in this test.

However, we noticed the high weight of the MasterPulse Pro with extended wear, but it was not overly uncomfortable cause of the good padding.

And how good is the MasterPulse Pro headset, when it comes to movies and music?

Here, too, clearly the highs and mids dominate to gives a great atmosphere mainly for music without bassy bass.

We can recommend at this point, for example:
Koerner – Gaensehaut (Achtabahn version).

And what is best for the green head-set lighting as … exactly! The Avengers with the Incredible Hulk. Here, the headset also convinced us and is by no means disappointed due to restrained bass. But also the other colors are looking great.

What we must admit is the fact that the integrated virtual 7.1, as the name suggests, is an emulated output. A true spatial sound with a unique position assignment could not be determined. This would have been a physical miracle with the two driver used. Cooler Master is still developing a MasterPulse Pro software, which was not yet completed at the date of the review.

Of course we wouldn’t want to deprive the performance of the microphone. To do this, we provide a mic recording of Mike.

The file was recorded with the audacity program. Settings such as microphone amplification or noise reduction are not offered by the generic Windows drivers. So this recording with standard settings is somewhat quieter than other headsets with arm, even at a volume of 100%.