In this review at ocinside.de the Samsung 470 Series 128GB SSD is compared against some SSDs of ADATA, Crucial, Mach Extreme Technology and OCZ. Since it is a SATA II SSD, it surely will not be able to keep up with the top 6 Gb/s drives, but let us take a look at some benchmark results, to see what Samsung can get out of the 30nm memory in combination with their Samsung controller. 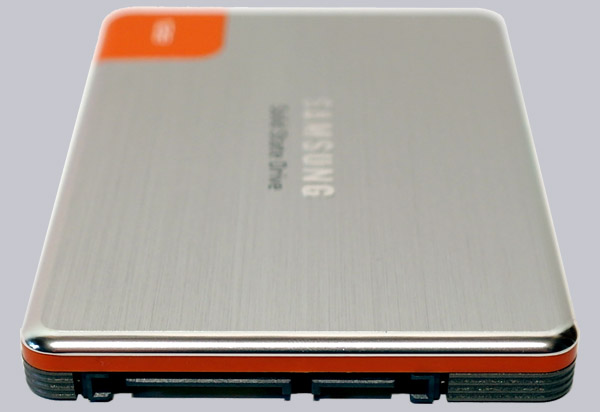 Here you can buy the Samsung SSD for a low price.

Here one can see the nice acrylic box of the new 470 series SSD from Samsung: 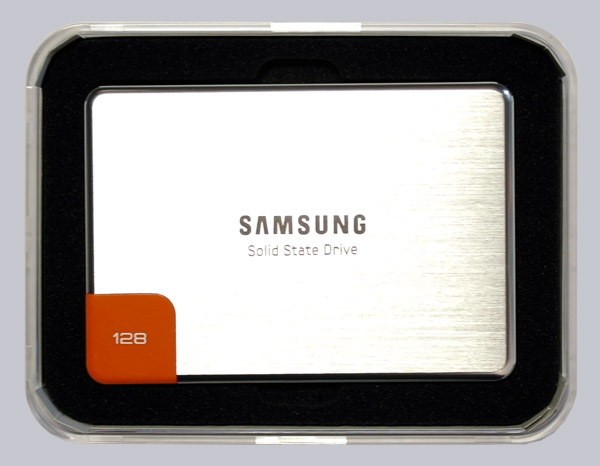 Samsung delivers the 470 series 2.5″ SSD with a user manual in different languages and a warranty statement. 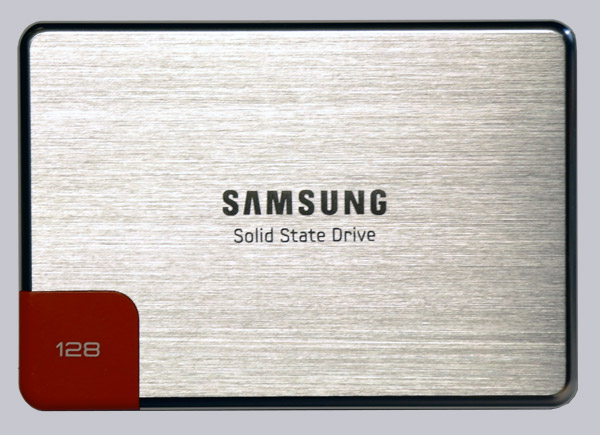 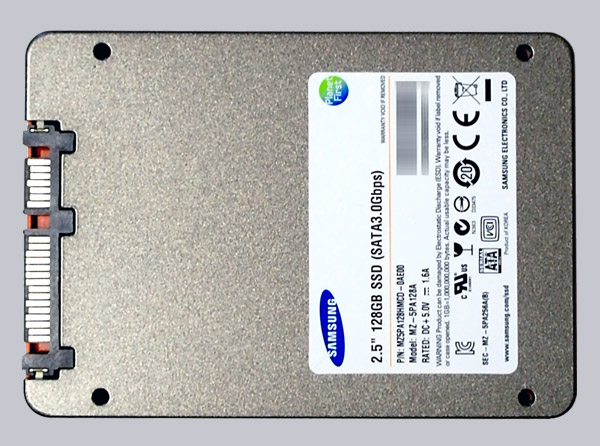