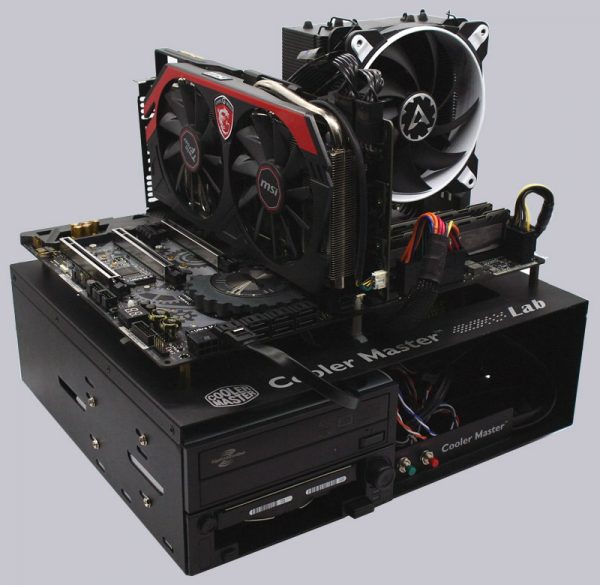 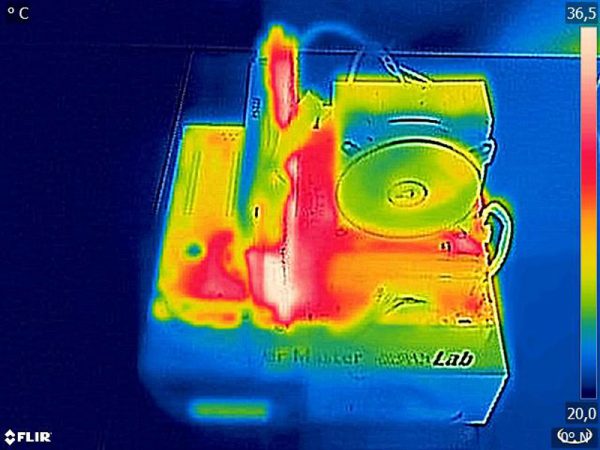 On the AMD Ryzen Threadripper 1950X CPU we have reached about 60°C with the default settings. Overclocked to approx. 4.1 GHz, the temperature then increased to approx. 73°C.

To compare the cooler with the previous Freezer 33 eSports One, we also used the same Intel test system. We have tested the Intel Core i9-7900X CPU without overclocking with the cooler at 3300 MHz and approx. 1.065 Volt VCore in idle at standard and maximum speed. After that we loaded the Intel Core i9-7900X CPU with Prime95 and recorded the temperature, so that with limited power about 140 watts TDP are reached.

And we are here at OCinside.de and wanted to test the cooler with CPU overclocking. However, it wouldn’t have made such a big difference if we had just increased the clock or CPU voltage. Because then power or current limit throttling would limit the maximum power to 140W TDP. 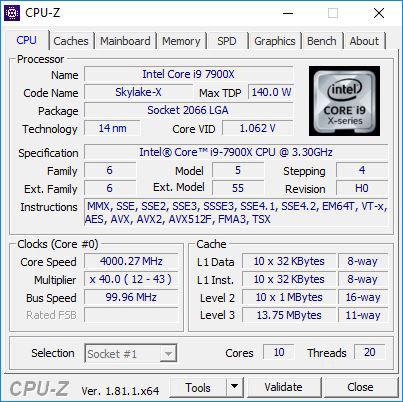 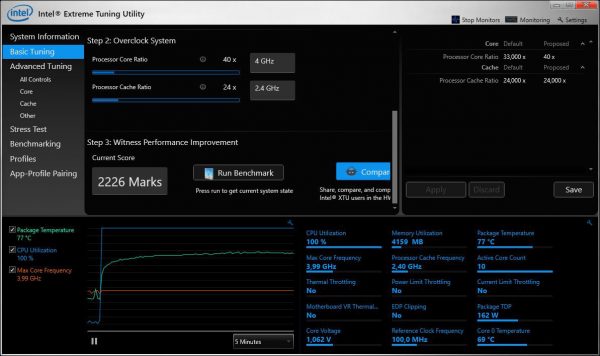 We measure the fan volume with a dB meter from a distance of 100cm. In addition, we determine the respective speed. Due to the 3-phase motor, the fans output incorrect values via the tachometer signal or are usually not correctly detected by the 3 instead of the 2-phase signals. All speeds are therefore displayed approx. 50% higher and fan controls must therefore be adapted if no 3-phase fans can be selected.

The following Arctic TR diagram shows from top to bottom the results of the Intel Core i9-7900X CPU at 3.3 GHz at idle with measured 2099 rpm (corresponds approx. 1400 rpm), including at 3.3 GHz in idle with maximum speed of 2954 rpm (corresponds to approx. 2000 rpm), then with Prime95 load, then with 4 GHz without power limits and finally with 4.4 GHz without power limits. 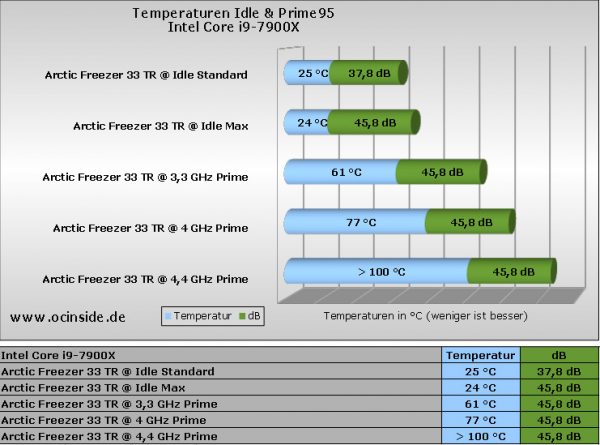 You can see very nicely how the package temperature of the processor can rise to over 100°C in extreme cases, whereby Intel thermal throttling to protect the CPU starting from approx. 105°C. The Arctic Freezer 33 TR easily manages the 140W TDP (Thermal Design Power) or 180W TDP of the Threadripper, only with high overclocking without power limits it becomes critical.

We explained the differences in measuring CPU temperatures and how to overclock in detail in our Intel Core i3, Core i5 and Core i7 overclocking guide.