A Super-Silent PC system was used as the test environment. The reference PC system is neither audible nor measurable in idle. In absolute silence in the room, the measuring device captures 5-7db “ambient noise”. 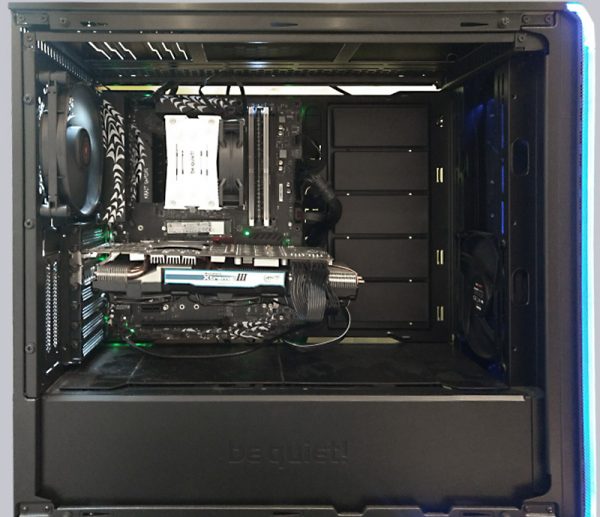 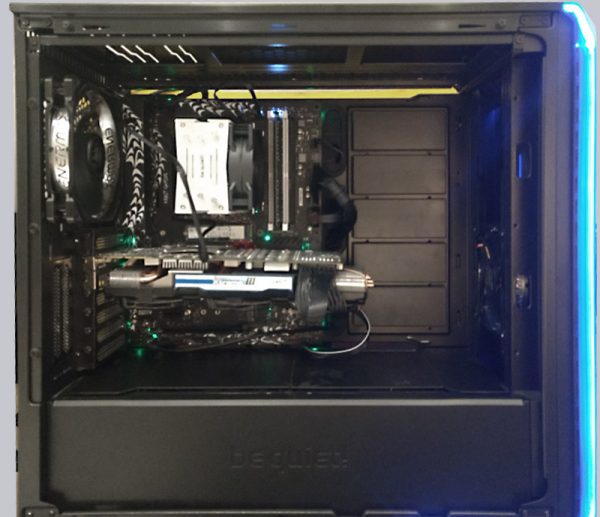 The result is quite consistent. Even if you have to say that the differences are not huge.

The Enermax T.B. Silence fans are very quiet, only at a speed of more than 50% they become audible and remain even at 100% in the hardly disturbing range. The be quiet! silent wings they have to admit defeat in this point.

But we have another scenario when the system needs a good cooling under load!

At least in the half-hour stress test the Enermax managed better to keep the system temperature lower overall and to avoid very high fan speeds. The Silent Wings finally had higher temperatures and were even louder finally due to high speeds.

Whereby both system configurations with 25 to 30 dB at a distance of one meter simply have to be regarded as “whisper-quiet”, the usual dB tables locate “whispering”, a “quiet bedroom at night” or “light wind noise” in this area.