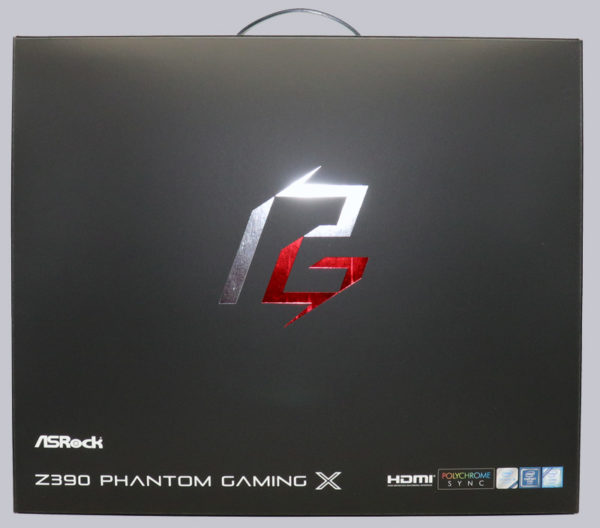 The back of the box shows some features, such as Dual USB 3.1 Gen2, Phantom Gaming 2.5Gb/s LAN, and the back metal plate for heavy graphics cards or heavy coolers. 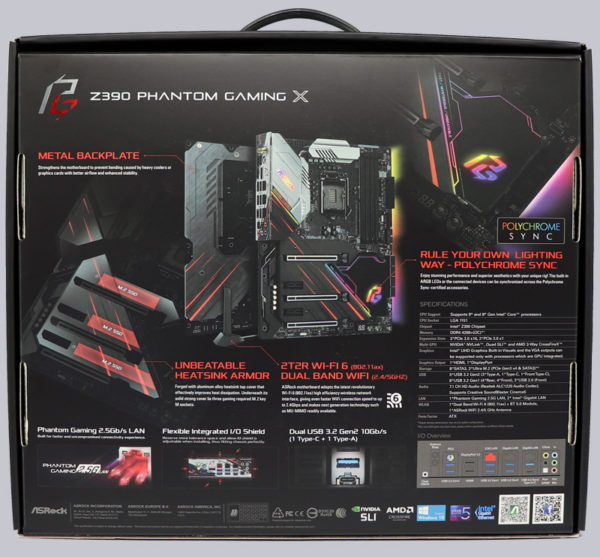 As soon as you open the box, the back cover folds forward. 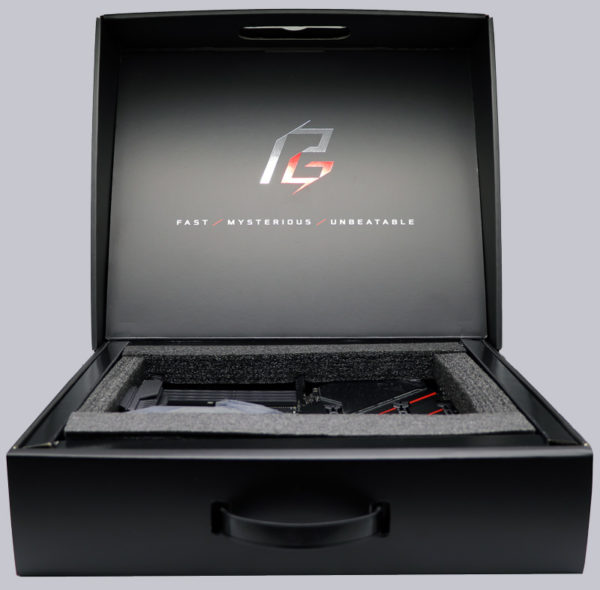 You already get a first look at the ASRock motherboard. 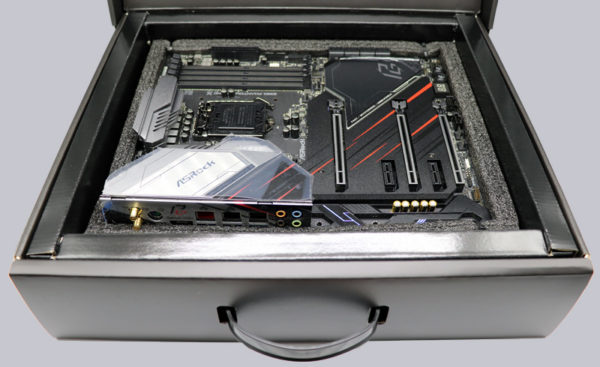 Under the well packed motherboard there is another level. 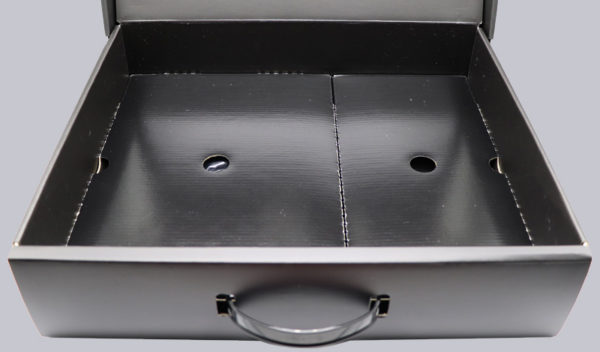 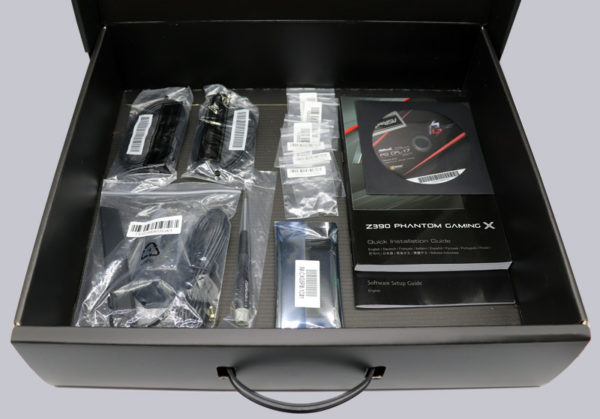 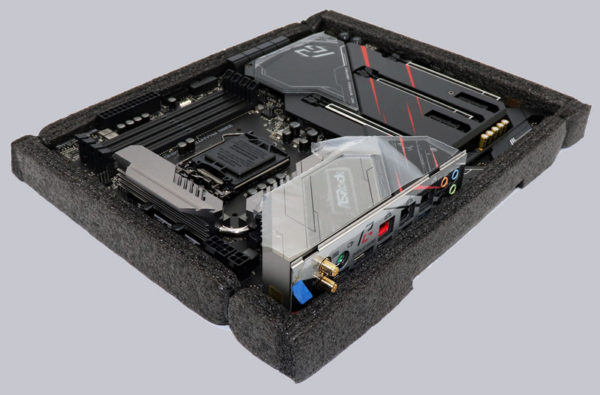 And this is what the impressive ASRock Z390 Phantom Gaming X motherboard looks like! 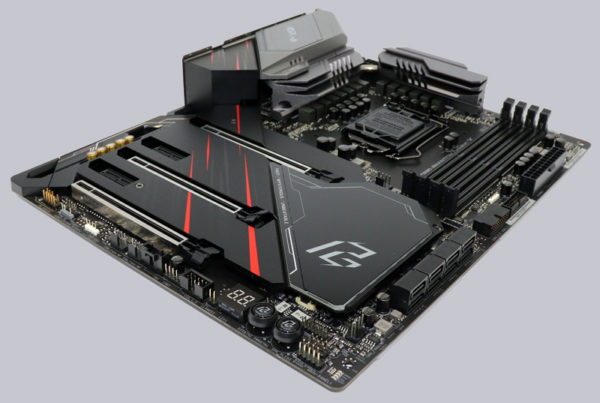