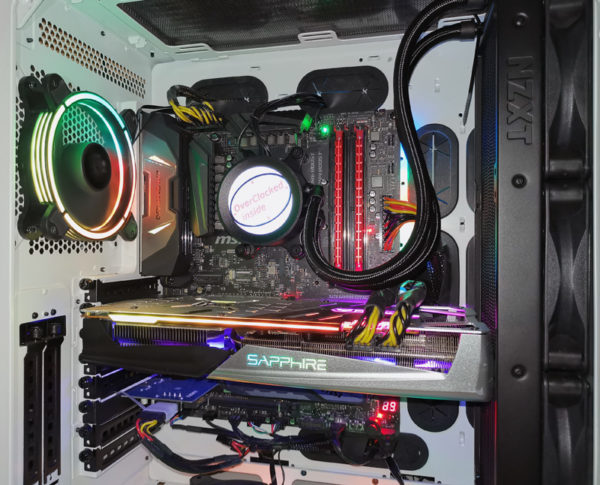 Now let’s get to the test environment, because the NZXT Kraken Z73 has to show what it can do!

To control the fans and the pump, we will use the CAM software as an exception, since they can only be controlled via it. Since all AIOs tested on this system had no adjustable pumps and therefore always ran at maximum speed, we set the pump of the NZXT Kraken Z73 to 100%. The speed of the pump was therefore about 3000 rpm.

The test system consists of an AMD Ryzen 7 2700X and 16GB Patriot Viper with 3200MHz installed on a MSI X470 Gaming M7 AC motherboard. The test system is located in a closed Corsair Crystal 680X case.

Review of the temperature using Prime95 in version 29.4 Build 8, where the Prime95 load was maintained until no increase in temperature was detected for 5 minutes. 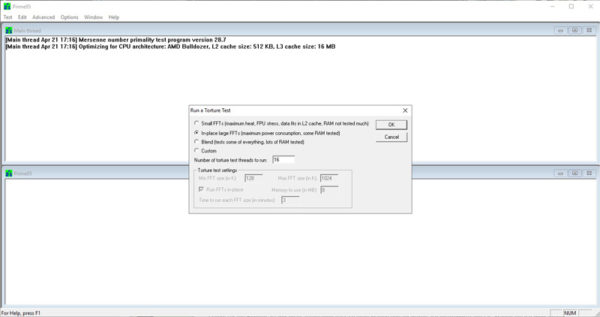 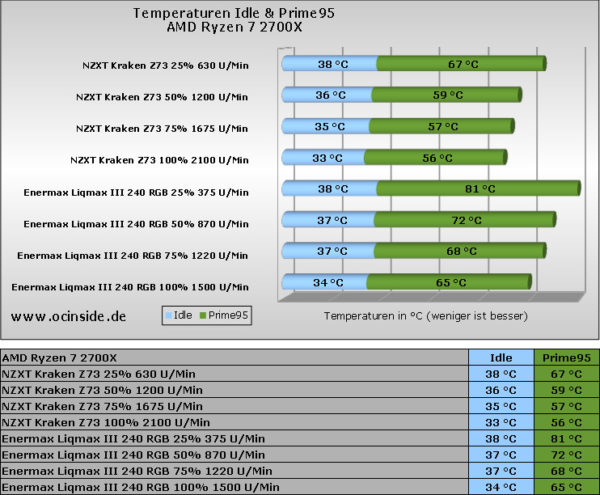 The NZXT Kraken Z73 declassifies the Enermax LiqmaxIII 240 RGB, because the temperatures are excellent even at 25%!

You can see here very well that pump/fan and radiator harmonize perfectly and that even higher speeds hardly improve the cooling performance noticeably. This is also very advantageous, because at the maximum speed of 2100 rpm, the NZXT Kraken Z73 gets quite loud and can be heard more than clearly with about 39.2dBA.

At 75%, the NZXT Kraken Z73 can’t yet be called silent, but at around 37dBA, it still stays within reason.

As the cooling performance of the NZXT Kraken Z73 is extremely good anyway, these speeds aren’t needed anyway, at least for this test system. In principle, only the Quiet profile would be necessary here. If this profile is active, the NZXT Kraken Z73 becomes absolutely Silent PC-compatible!

The pump is also extremely quiet. No matter whether the profile is set to Silent or manually to 100%. The pump is not audible from the closed housing! All in all, NZXT has really done a very good job in the discipline of cooling performance.

That’s not bad at all! 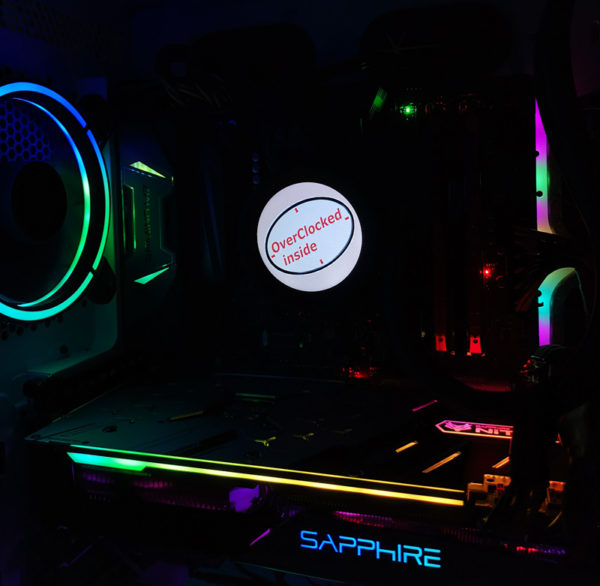 After we have already shown some effects on the previous page in the NZXT CAM software manual, we would like to go through all the settings again in a small video. Only Carousel has been left out, as it automatically runs through several modes, whereas in Carousel only 5 modes can be set alternately. The modes are shown in the order GIF, Dual Infographic, CPU Temperature, Liquid Temperature, GPU Temperature, CPU Load, GPU Load, CPU Clock Speed, GPU Clock Speed, Carousel, ThaiChi and as last Spectrum Wave. Have fun with the video from our OCinside YouTube Channel.