Let us first give you an overview of the entire keyboard.

The housing is made of black plastic. Edged are the 113 keys in a charcoal-colored frame. 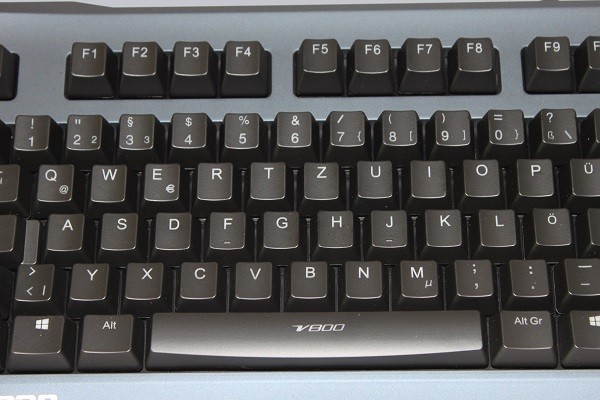 Unfortunately, this frame is equipped with a rough surface, although brings a certain slip resistance, but also attracts dust magically.

The keypad has a standard layout, with numeric keypad and 5 macro keys … 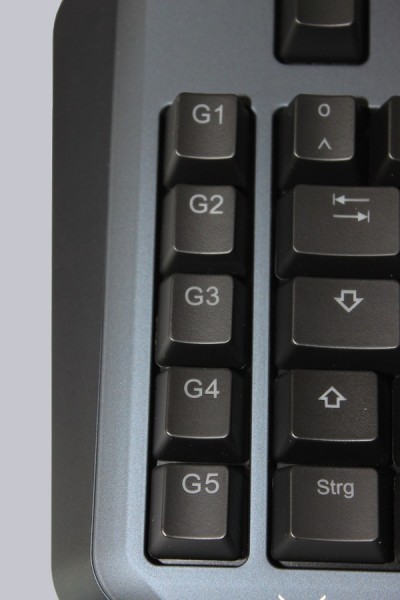 … and the option buttons which allow quick access to the lighting, the speaker mute, the Windows-key deactivation and the profile activation. The display for numlock, roll and the Caps Lock we can find above the option keys. 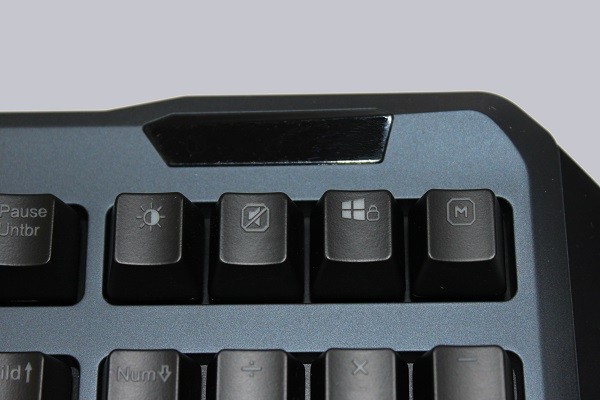 Let us remove one of the keys and place it next to a model from a Cherry MX key so the similarity is even more evident. The Cherry caps have only a minimally larger cross than the Raijn caps. 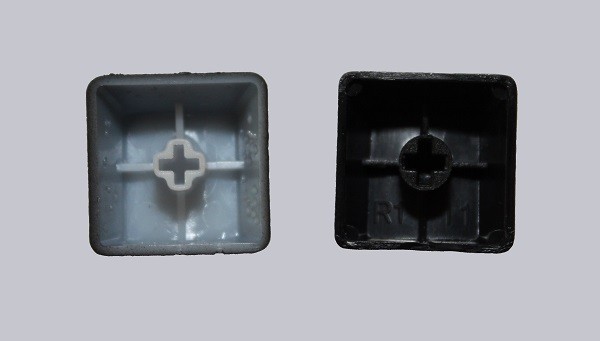 Let us take a closer look at the side. This point of view shows the massive construction and the keyboard’s high style.

At this point, one or two USB ports would have been quite practical, to e.g. connect a Rapoo gaming laser mouse 😉 Also at the backside there would be enough space to mount even two audio jacks for a headset.

The keyboard is connected with a fabric-sheathed cable with 2 meters length. At the end there is a gold-plated USB connector and a ferrite core.

Let us take a closer look at the bottom of the V800.

Here the foldout feet can be seen which are supported by … 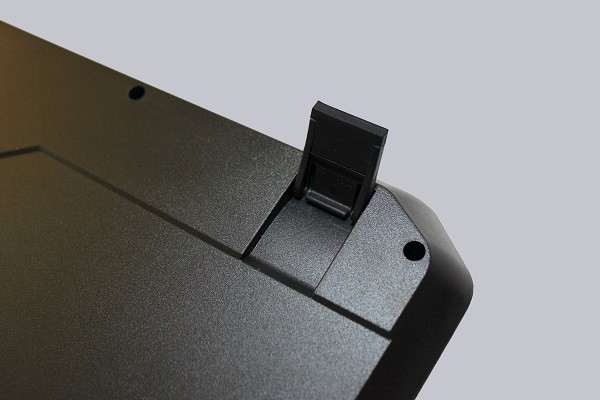 … a pair of rubber pads in the front which unsure the standing stability. Even on our polished test table, we could not detect any significant movement of the keyboard. 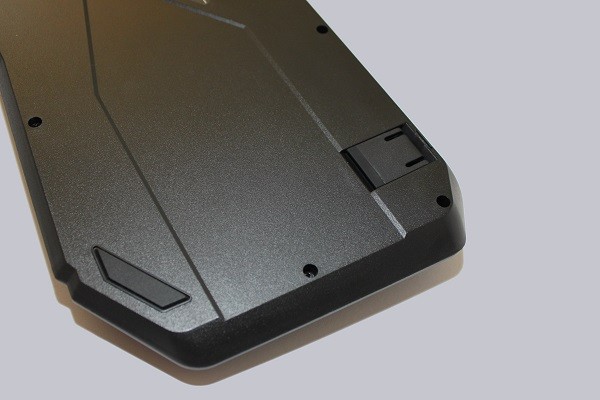 Noe we come to the most interesting feature of this gaming keyboard. A feature that is an integral part in the gaming scene: The mechanical switches. 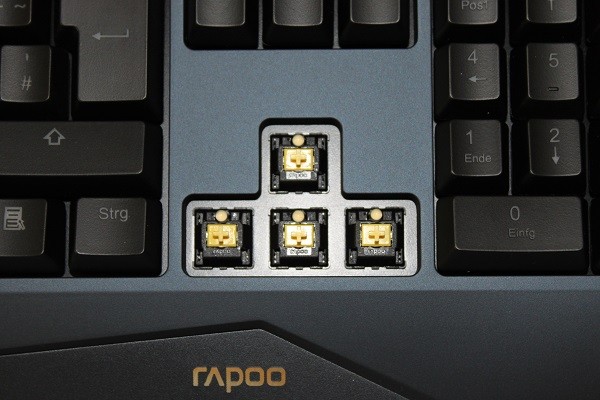 Installed are switches from the brand Kailh, type Yellow. Manufacturer of these buttons is the Chinese company Kaihua Electronics Co Ltd. A certain similarity to the well-known Cherry MX switches can not be dismissed. Even the tripping characteristics are almost the same.

However the buttons are indicated with a lifetime of fabulous 60 million operations, which even exceeds the Cherry MX button of about 10 million operations. Now let us do some simple math: If you press the “W” Key around 100 times per minute, 5 hours per day, 365 days in the year, so it would take 5 1/2 years until the button would have reached it’s maximum life. It’s hard to reach this gaming performance or daily work.

In addition to the mechanical switches Rapoo has implemented another feature, that the night gamers would enjoy. A white LED mounted unter each key … 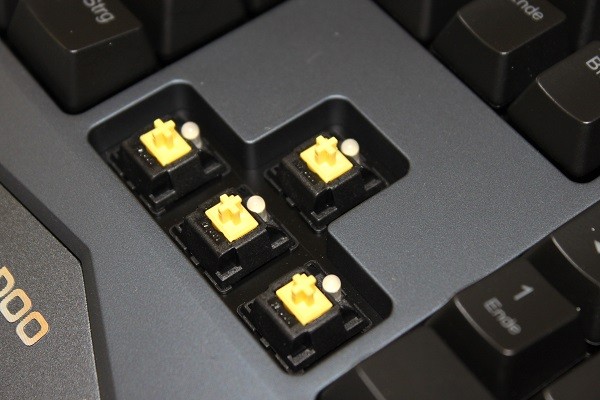 … which illuminates the translucent key labeling … 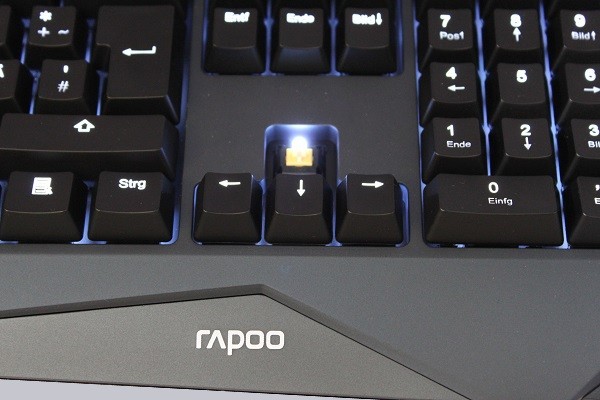 … and let you find the keys even in the darkest night.

Unfortunately, the position of the LED under the button also brings a disadvantage. All of the buttons, which accommodate more than one character, such as the Numeric keys are unfortunately well illuminated only in the upper half. The lower half is only weakly illuminated but in the darkness still visible.

If you love the sound of clicky buttons, we have to disappoint you. The Kailh Yellow buttons are somewhere between the Cherry MX Red and Black buttons without “clicky sounds”.

Tormented gamer girlfriends are now cheering, unfortunately, the matter also has a catch. As you type, you’re not getting a clear feedback whether the key has been pushed properly or not. Of course, this problem is the same with classic Rubber Dome Buttons. But if you ever used the Cherry MX Blue before, you may have some beginner problems.

The issue of noise is unfortunately something negative we have noticed. At every keystroke a metallic ringing can be heard. This seems to come from the metal plate where the buttons build in. Without opening the case, unfortunately, there is no way to fix this problem.

So let’s take a look inside. We just have to loosen the screws at the bottom. 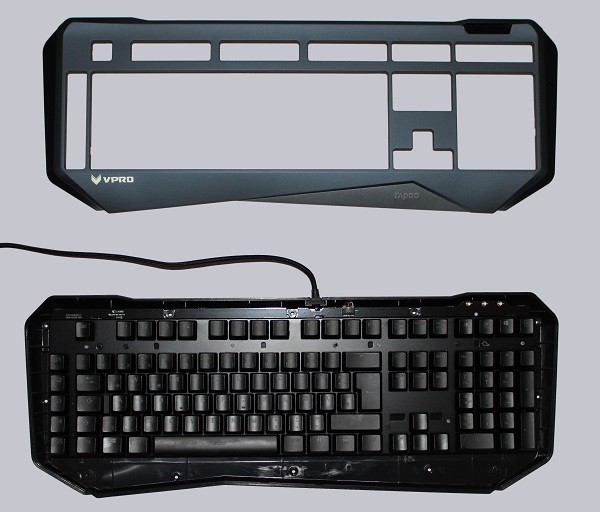 The upper frame can be removed and the basic unit can be seen. This consists of a solid metal plate backed by a pcb which holds the buttons. Among them is the plastic support unit. The keyboard unit can be removed completely and remains fully functional.

So if the housing is no longer in a good condition, you can use the keaboard with a new base unit. There are great ideas on the internet to build e.g. a wooden case. Or you just takes the opportunity to simply clean away the dirt under the keys.

Finally, it would even be possible to change a switch, if he not reaches the 60 million pushes or already exceeded them. You can even replace the LED’s for example, red LEDs to light up the WASD keys. 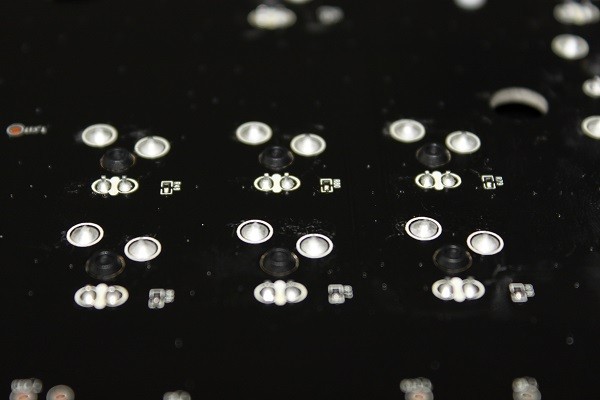 Now we come to the software, Rapoo delivers on their own website, available in the current version 1.1. The installation is expected to make it real hard for the non-Chinese countrymen. 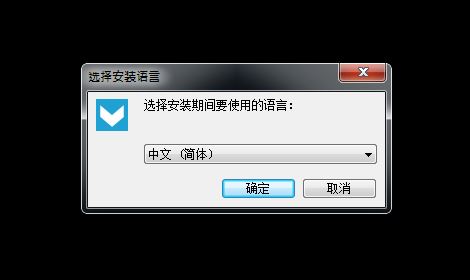 Luckily you will find the english language setting relatively quickly and with the Knowledge that in such installation routines almost always the “Next” Button is already highlighted, the installation should go on smoothly. 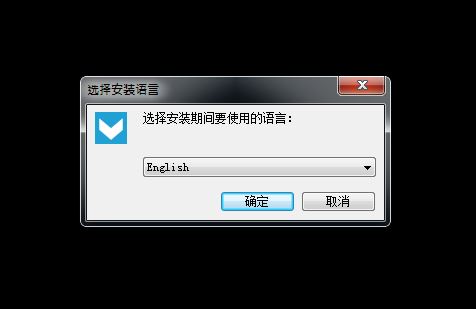 After the installation we are rewarded with the profile selection screen. 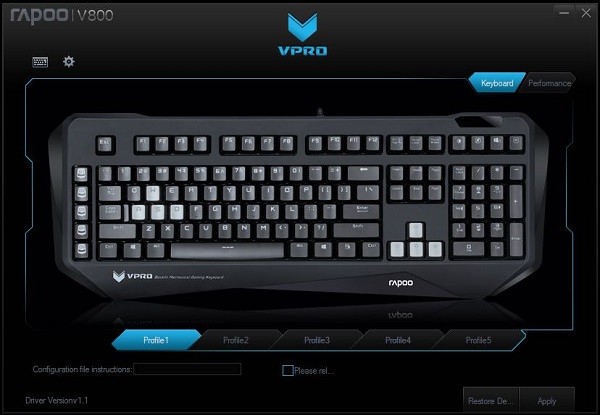 Here we can take a look at all the 113 keys, from which are 109 keys free assignable. In addition, the 5 profiles can be selected and the key function can be assigned. The following options are available: 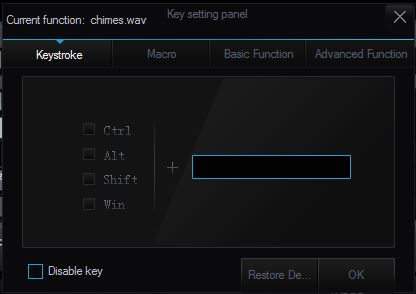 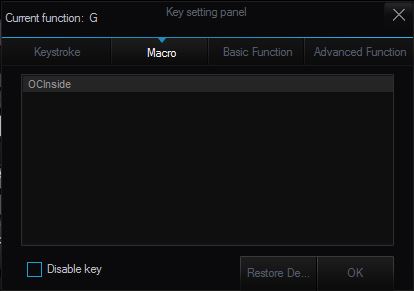 Macros which are formerly created with the macro manager … 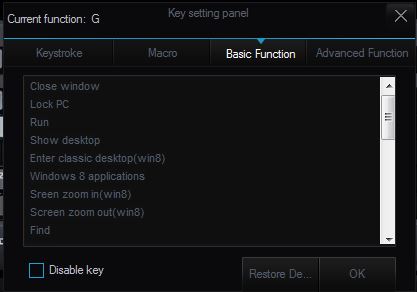 Basic functions and advanced features such as Play sounds or Programs start on keypress. 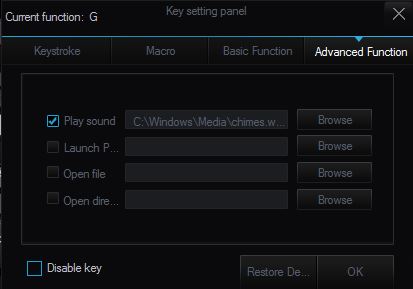 At the bottom of the window, we can select a program or game file (* .EXE). When the assigned shortcut was executed, the profile is activated, or should be activated, what did not work with the tested version 1.1.

On the next tab “Performance” there are the lighting options and the polling frequency setting. 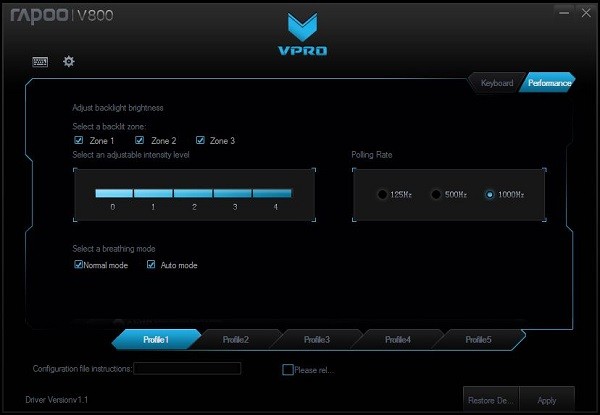 Here, the three lighting zones, letter area, WASD, Arrow keys and the numberpad can be regulated separately. In addition, the effect of breathing or the standard lighting can be activated. The sampling rate can be changed in three steps, 125 Hz, 500 Hz and 1000 Hz. Again, we’ve found a few bugs in the tested version 1.1.

Now we come to the last point, the Macro Manager which can be started with the little gearwheel in the upper left corner. 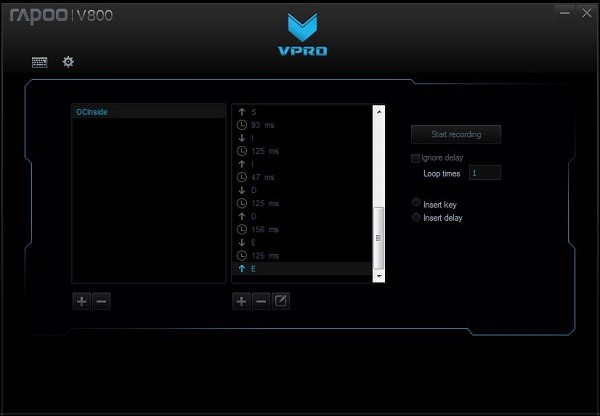 Here the user can combine all the key sequences and / or include breaking points to create action chains. These are then provided with a label which later can be assigned to a button. Finally, all settings can be stored with the “Apply” button inside the Keyboard or be removed with the “Restore Default” button from it.

The activation of the functions of the V800 are not exactly described in the manual. Here is a more detailed documentation needed, which could be provided via a PDF File that is offered on the website for download.

But now we want to see whether the V800 can prove itself in daily use.