Today we are testing the Deepcool Gamerstorm Assassin 3, a double-tower cooler which wants nothing less than to reach the top of the air cooler charts! At the top, the air is known to be thin, so we are curious how the Assassin 3 will perform. Deepcool says Assassin III is the fiercest Assassin. In the review, there is also the 360 degree view and a new video with fan noise. You should not miss this cooler test!

Many thanks for the support to Henro and the Manufacturer Deepcool.

Here you can buy the Deepcool Assassin 3.

The delivery of the Deepcool Assassin 3 … 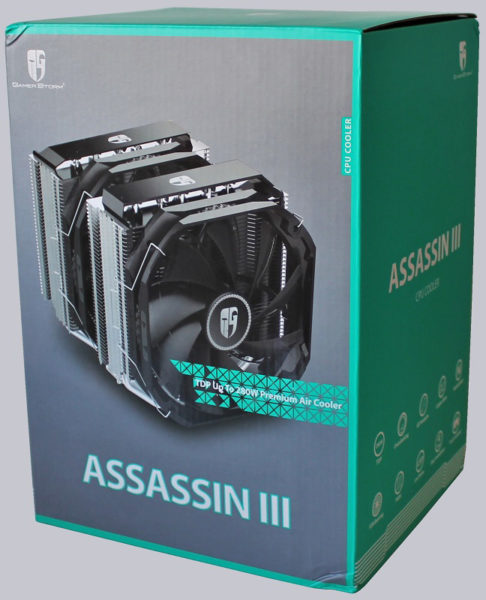 On the side the main features of the Assassin 3 are touted.

This is included in the delivery package …

After we have opened the lid of the packaging, we first discover the accessories box. 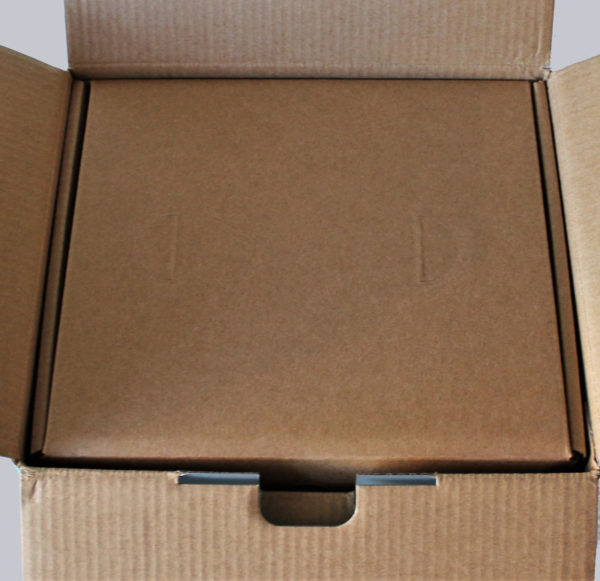 Underneath we find the first of the two 140mm fans. 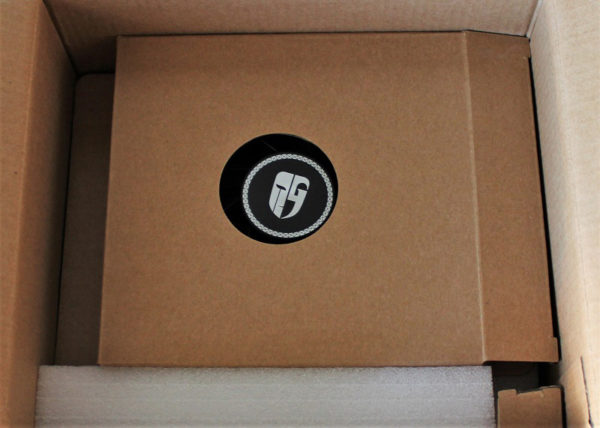 And again a layer deeper the actual cooler along with the second 140mm fan. 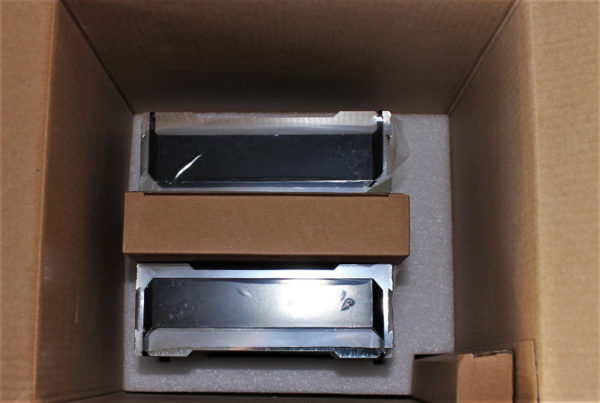 The accessories are very extensive and leaves nothing to be desired. DeepCool has even included 6 instead of 4 fan clips, so you could even mount a third 140mm fan if needed. We also find a PWM-Y cable (here it would then be consistent with one of three connections … a W-cable;)), a 7V PWM adapter and even a cleaning cloth to remove the thermal grease in case of re-assembly. In addition, a relatively high quality, long screwdriver. 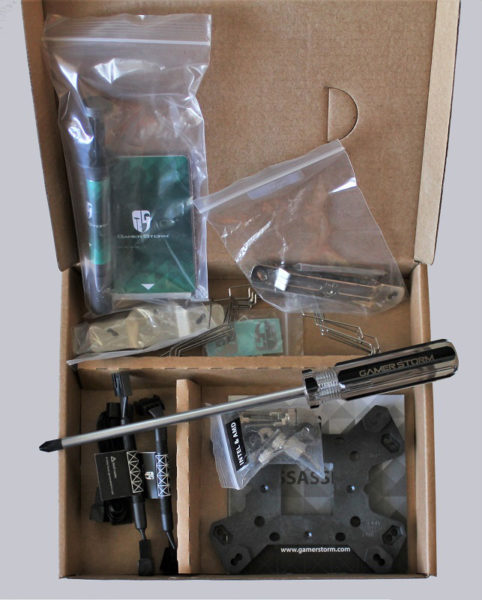