No more bent pins in the LGA socket with Intel or AMD! With the new ASRock Z790 Steel Legend motherboard we have published today in advance a written and video tutorial for Intel LGA1700 CPU installation. Since we receive again and again inquiries due to bent pins in the Intel LGA socket and bent pins in AMD AM5 socket are only a matter of time, we have created in our OCinside YouTube Channel a video for AMD or Intel CPU installation and give in the tutorial still some tips for the correct insertion of processors.

The problem is by no means new, but the errors still happen again and again. Therefore, you should be particularly careful when using an Intel LGA. LGA stands for Land Grid Array and that means that the pins are not placed on the Intel LGA processor, but press against the contact surfaces of the CPU as small springy contact surfaces from below. However, if one of these small pins in the socket is bent, the contact to the CPU can no longer be established properly or perhaps even creates an unwanted connection with other pins in the socket.

For these processors the instruction … 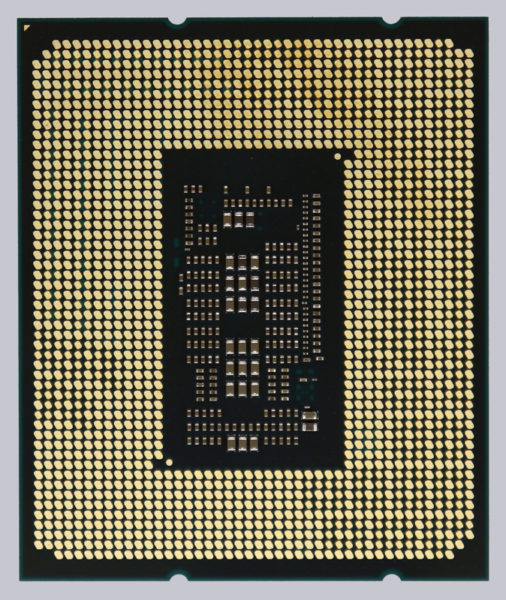 Here you can order AMD and Intel processors.

Before we start with the installation, we would like to give you some helpful tips for the CPU installation: 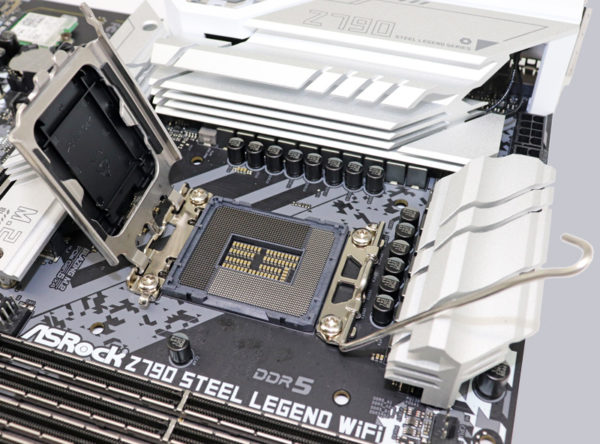 In numerous videos and manuals, the cap is already removed before inserting the CPU, but exactly this should be avoided at all costs, since you could destroy the contacts in the socket even when removing the protective cap, since the contact springs (lands) in the LGA socket are no longer protected without a CPU and you could already bend a pin with the LGA protective cap. 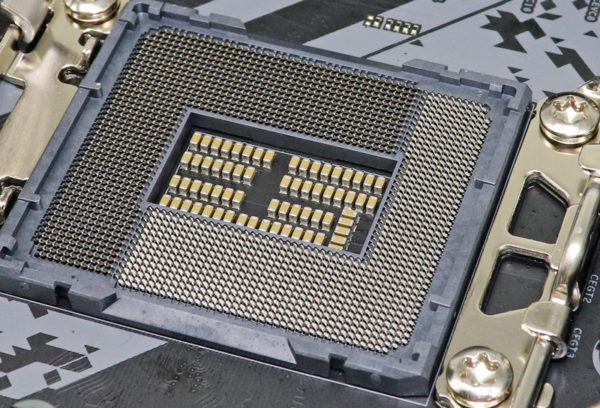 – Do not tilt or move the CPU! Keep the CPU straight when inserting it into the socket and make sure that the CPU is not inserted at an angle or tilted. So do not put it diagonally in a corner first, but put it as parallel as possible to the socket and do not move it back and forth in the socket afterwards.

– Compare all CPU notches with the socket! When inserting the CPU, it is extremely important that all processor notches match the respective key of the socket and the CPU really lies perfectly in the socket before you press down the lever. 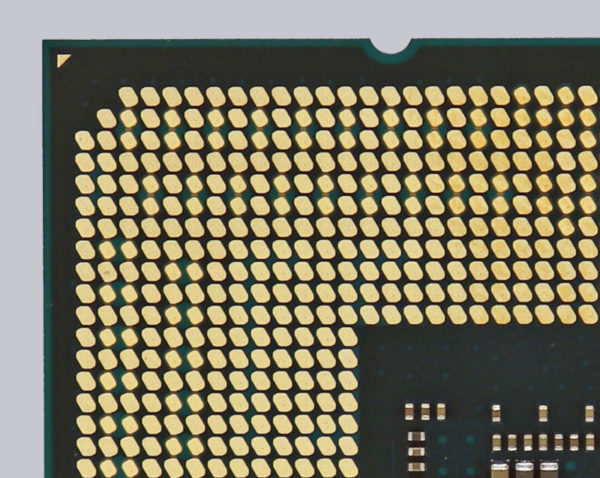 We had shown the power of the LGA socket and the importance of a straight CPU surface a few years ago in the Intel IHS CPU Heatspreader Flatness workshop. Recently, this was also used again starting with the 12th generation in the Alder Lake S processors in the LGA1700 socket to circumvent the high contact pressure on the CPU by screwing on a Intel LGA 1700 contact frame instead of the LGA 1700 lever mechanism. The frame is made of metal or plastic and can even be printed out with a 3D printer itself and prevents the Integrated Heatspreader (IHS) on the CPU from being bent by the lever mechanism in the socket.

– AMD or Intel socket pins bent? If and when pins in the LGA socket or on previous AMD processors the pins on the CPU are bent, we are happy to help with a few tips in the PC forum