One of the most important European gaming fair took place in Cologne, Germany from 22nd to 26th August 2017. We have attended gamescom as well and published a gamescom report with approx. 400 gamescom pictures of latest gaming hardware, VR headsets, DCMM casemods, Cosplayer and current games on several pages at OCinside.de. It is available in German only, but it is worth watching the pictures with or without translation tool to discover the latest games and gaming hardware trends. You should not miss that! 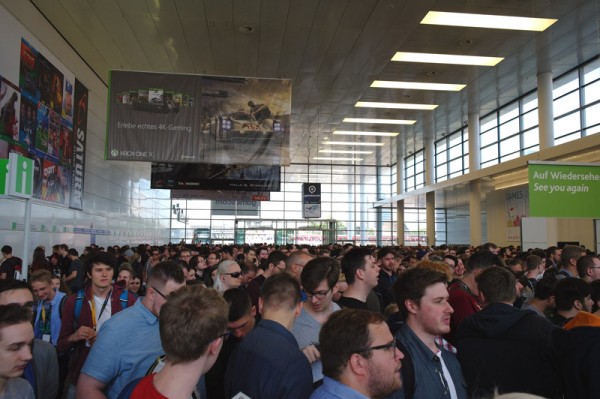 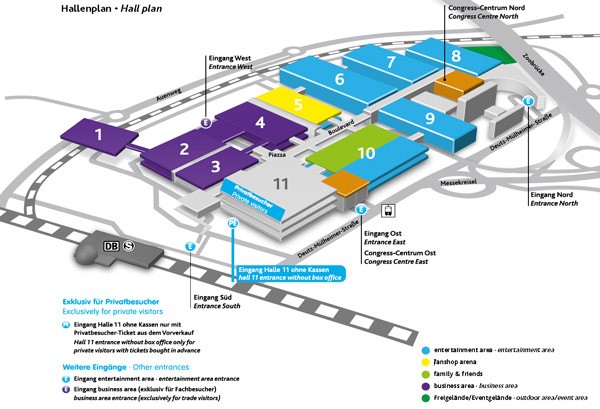 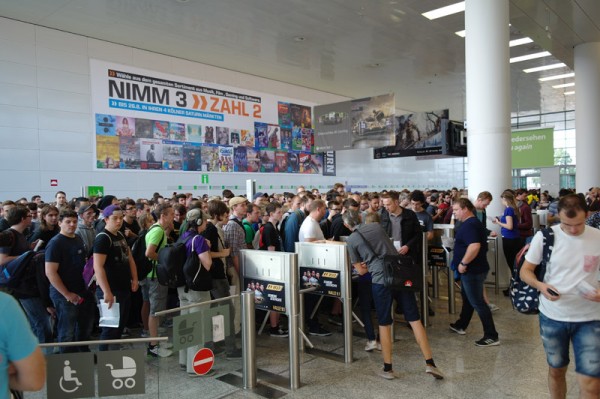 Here is a summary of the latest Hardware News.
And here you can discuss about the gamescom 2017: gamescom 2017 talk …

Continue with the first gamescom 2017 day …