We have tested simple Intel I211 LAN chipsets, the Intel I219V, up to the Aquantia AQC107 10 Gigabit LAN chip of the ASRock X299 Creator motherboards with Intel Core i9-10900X CPU and for file transfer RAM disks as well as Crucial P5 M.2 NVMe SSDs to avoid any performance loss elsewhere. This is because the test will focus exclusively on the performance of devolo powerline adapters. We also tested the connection via smartphone.

Let’s start as a reference with a LANBench benchmark of direct 1 Gigabit LAN connection from PC to PC (LAN -> LAN) And indeed, LANBench’s Gigabit Ethernet data transfer rate is about 1,000,000 Kbit/s, or 1,000 Mbit/s, which is about 1 Gbit/s minus some overhead. 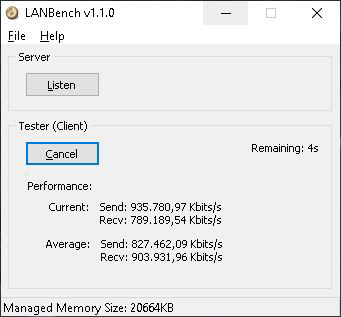 To confirm the benchmark, we also transferred a 1 gigabyte test file. Even a test with 10 GB and even 100 GB did not change the average performance, which was continuous 115 MB/s in the 1:1 LAN reference measurement! 1 Gigabit corresponds to approx. 125 MB/s, thus as pure user data after the overhead completely in the green area. 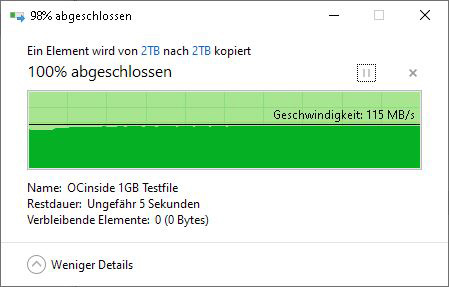 For comparison we also measure the internal data rate when connecting two LAN cables to a WiFi next adapter (LAN -> LAN) and logically get a similar performance of up to 1 Gigabit. 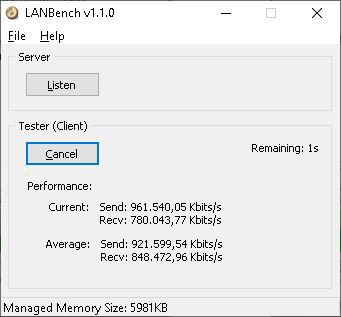 Here again a short test with the direct LAN file transfer in Windows. 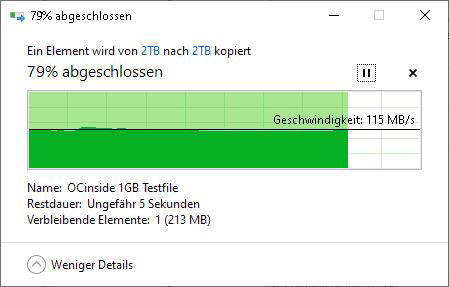 Now let’s get to the first G.hn Powerline network speed. Measured from the devolo Magic 2 LAN to a devolo Magic 2 WiFi next adapter over the power grid under nearly optimal conditions, each via 1 Gigabit Ethernet connection (simply put LAN -> good power grid -> LAN). There we are then “only” at about 228 to 427 Mbit/s transmission speed. 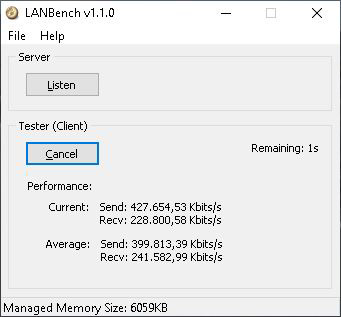 The manual file transfer of the 1GB file in Windows 10 Pro is about 42.3 MB/s, equal to about 340 Megabit per second. 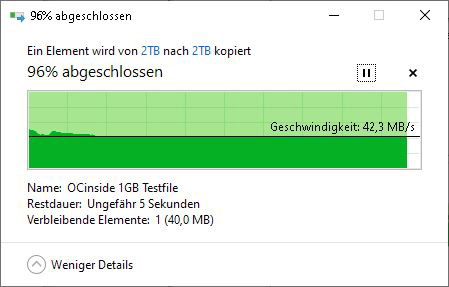 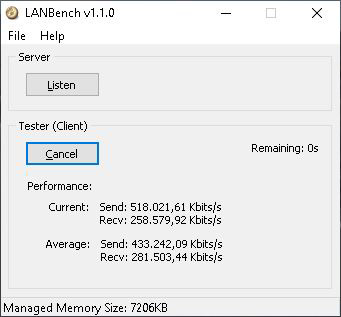 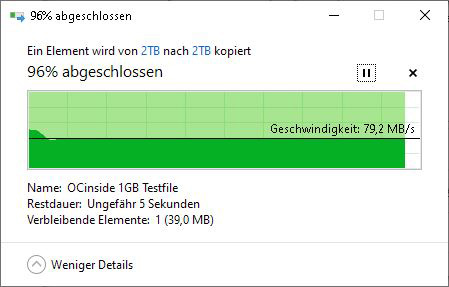 Now let’s get to the third Powerline network speed. Measured from one devolo Magic 2 WiFi next adapter to the other devolo Magic 2 WiFi next adapter, each via 1 Gigabit Ethernet connection (LAN -> bad power supply -> LAN). This time we are testing HomeGrid powerline under poor conditions over several electrical connections, i.e. no direct line once via powerline completely through the house to the electric meter cabinet and back through the house to the workplace. In the worst case the result was only about 56 to 117 Mbit/s. 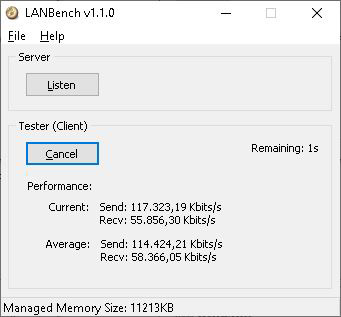 The manual file transfer of the 1GB file in Windows 10 Pro is then about 22 MB/s, equal to approx. 176 megabits per second, definitely enough for DSL 100. 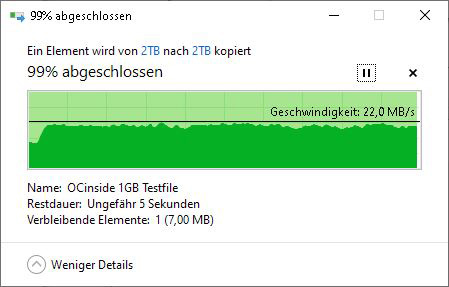 But since not all routes can be reached via powerline and, for example, connections to mobile devices are established via WLAN, we now measure the connection speed between two IEEE 802.11 ac networks in a 5 GHz WLAN. Depending on WLAN signal strength and frequency band this speed will decrease. In the best case, the 2.4 GHz WLAN can reach up to 300 Mbit/s and in our case with the 5 GHz WLAN up to 867 Mbit/s and actually we reach a total of 103 to 201 Mbit/s over the two 5 GHz WLAN lines (WLAN -> power supply -> WLAN). 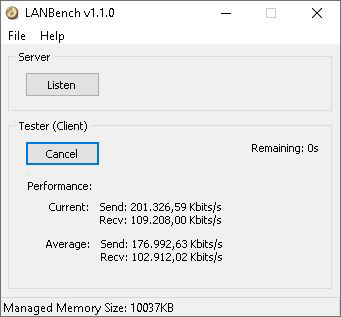 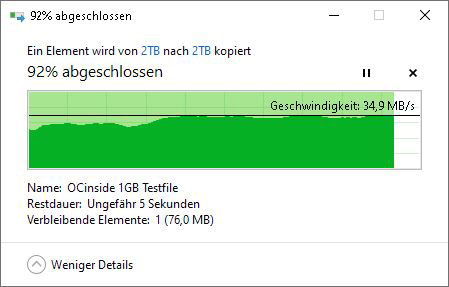 All these examples show very well, which results you can expect depending on the constellation and what you should not expect. Because you should not expect to reach a speed of 2400 Mbit/s from one PC to another PC or from one PC to your NAS via G.hn 2400, because it is a gross transfer rate. In practice, depending on the power supply structure and the WLAN environment, the values are significantly lower, but of course still well above simple WLAN repeaters and older Homeplug AV2 adapters (AV1200 max. 1200 Mbps, AV2000 max. 2000 Mbps gross) and even now with G.hn HomeGrid at a range of up to 500 meters! 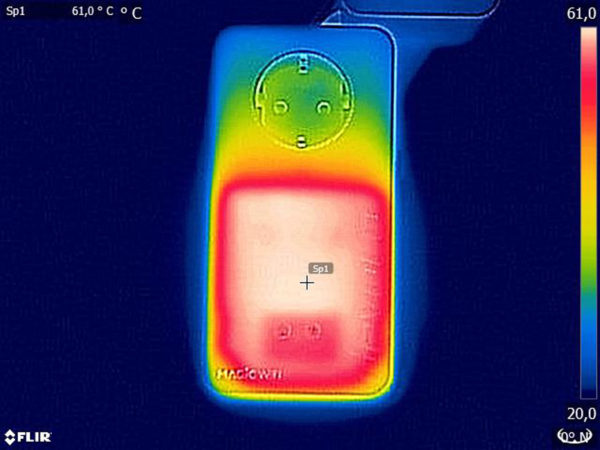 Since one leaves the PLC adapters day and night in the socket, the powerline power consumption is certainly also very interesting for many. For this reason, we have carried out some measurements on OCinside.de about the power consumption in practice and summarized the average results in the following table.

Per year thus quite around the 50 Euro cost of electricity (1 year long 23 Watts with 25 Cent/kWh) can develop with the use of so a Powerline set. How high the electricity costs with Powerline are depending on performance and runtime can be calculated again with our interactive electricity cost calculator:

After all the PLC measurements and results of the devolo Magic 2 WiFi next Multiroom Kit, we now come to our conclusion.